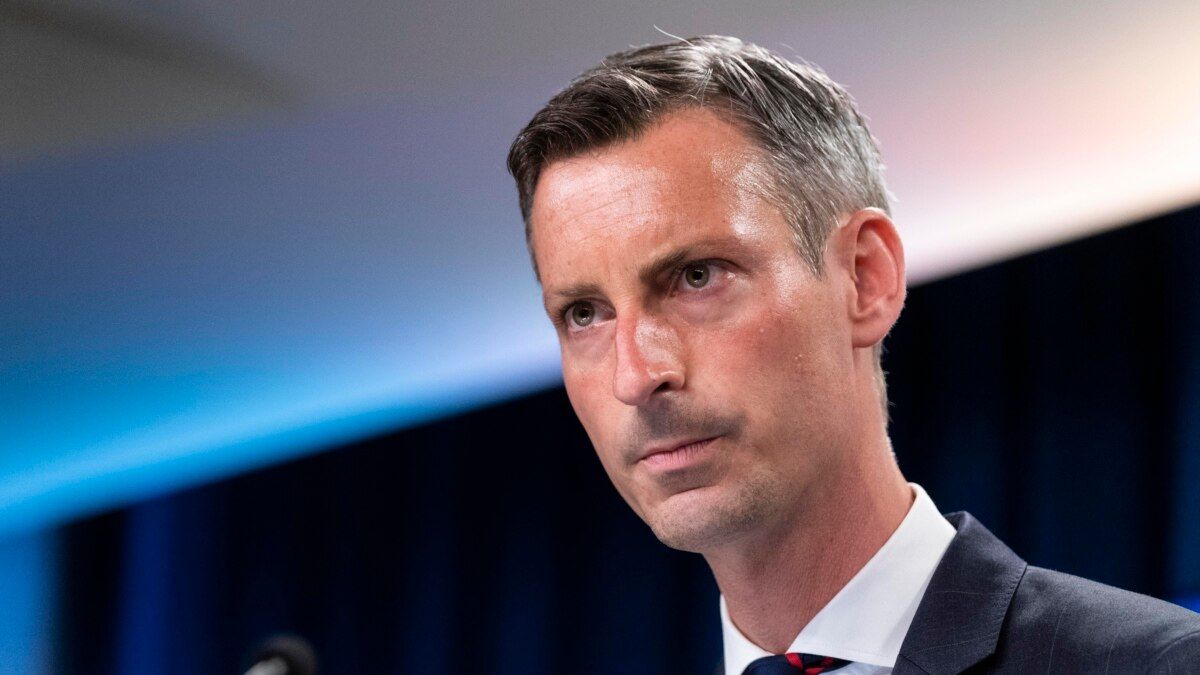 The U.S. authorities are willing to pay $10 million for information that could identify individuals who play a key role in the Conti hacker group. This was stated in a written statement by State Department spokesman Ned Price, released on Friday.

Conti uses ransomware viruses. It is allegedly “responsible for hundreds of extortion cases over the past two years. According to the FBI, members of the group estimated in January 2022 were able to criminally obtain payments totaling more than $150 million. In April, the Costa Rican authorities were subjected to a cyberattack by Conti, which “seriously impeded international trade for the country.