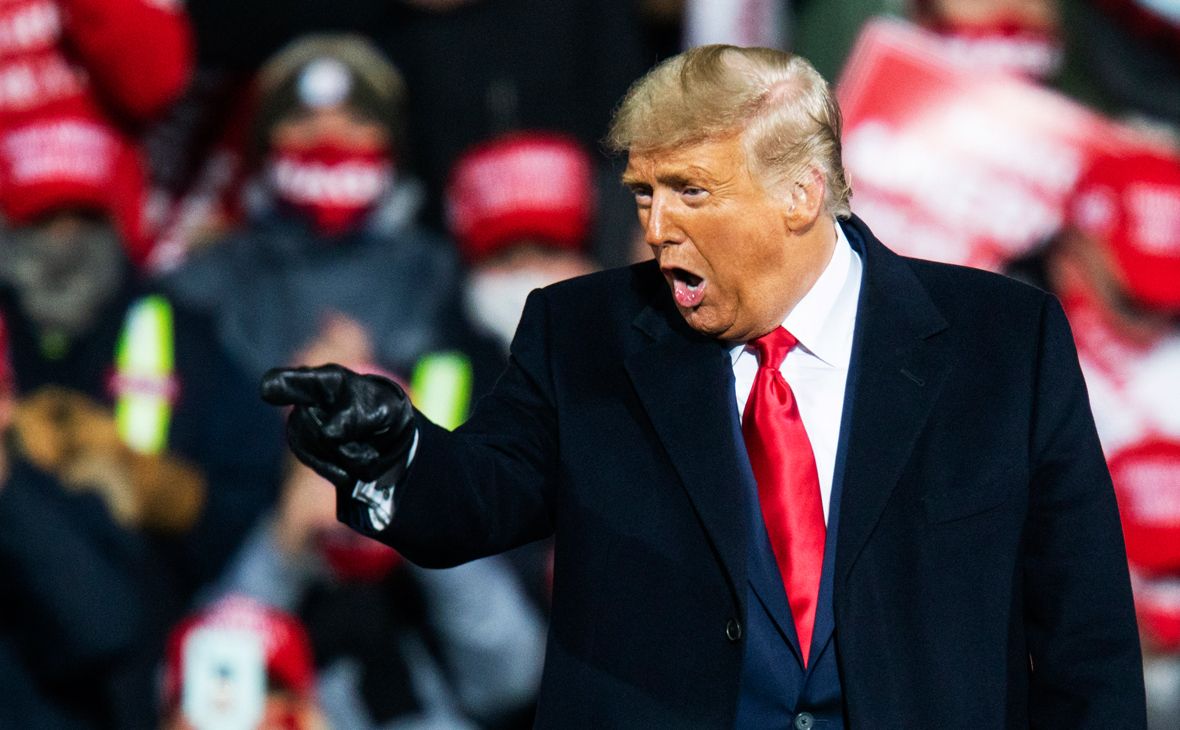 Joe Biden’s administration has no idea how to properly interact with Russian President Vladimir Putin. This was stated by Donald Trump speaking at a rally of his supporters in Pennsylvania.

“They don’t know how to do business with Vladimir Putin. They’re just saying the wrong things at the wrong time,” he said.

Such incompetence by the current U.S. authorities in the situation with Ukraine, Donald Trump said, could lead to millions of casualties in Ukraine.

“Millions of people could die, and all because we have absolutely no idea what we are doing,” adding that he believes the current situation “is the most dangerous in U.S. history” because of the “incredible power of weapons.”

Trump also said that Biden and his administration should not brag about what they are doing for Kiev, but rather make every effort to reach a peace agreement.

“They’re all bragging. Let Ukraine get all the accolades, but we have to get out of this, we have to make a deal,” he said.