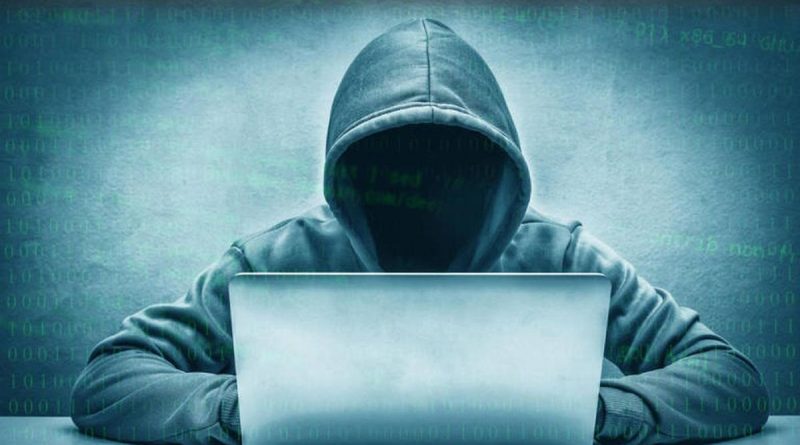 The United States authorities are willing to pay up to $10 million for information that would reveal the identity of the leaders of the DarkSide hacker group, which hacked the systems of the U.S. pipeline company Colonial Pipeline in May. This is according to a State Department press release issued Thursday.

“The State Department has announced a reward of up to $10 million for information that will help identify the location and identity of those leading the DarkSide international criminal group that uses ransomware viruses.” The department is promising to pay an additional $5 million to anyone who assists in the arrest or indictment of these hackers.

Threats in cyberspace have become a hot topic in the United States in recent months. In early May, DarkSide attackers hacked into Colonial Pipeline systems. According to US intelligence agencies, DarkSide may be based in Russia or Eastern Europe, but it is not connected with any country. A May 31 attack on the networks of the U.S. division of the meatpacking company JBS followed. According to the White House press office, the company believes the REvil criminal organization, probably based in Russia, was behind the attack. The media attributed the attack on the networks of IT company Kaseya in early July to the same group.

On June 4, Russian President Vladimir Putin called the accusations against Moscow of cyberattacks on U.S. companies ridiculous. His press secretary, Dmitry Peskov, assured that Moscow would promptly consider Washington’s appeals regarding the hacking attack on the JBS enterprise, if any. Peskov stressed that Russia has no data on the organizers of the cyber attacks on the company. The president’s press secretary also noted that the U.S. side had not sent any requests to the Kremlin in connection with the attack on Kaseya.

On June 16, Putin and U.S. President Joe Biden held talks in Geneva. In their joint statement, they announced their intention to launch a comprehensive bilateral dialogue on strategic stability that would be substantive and vigorous. In addition, Moscow and Washington announced plans to begin consultations on cybersecurity.