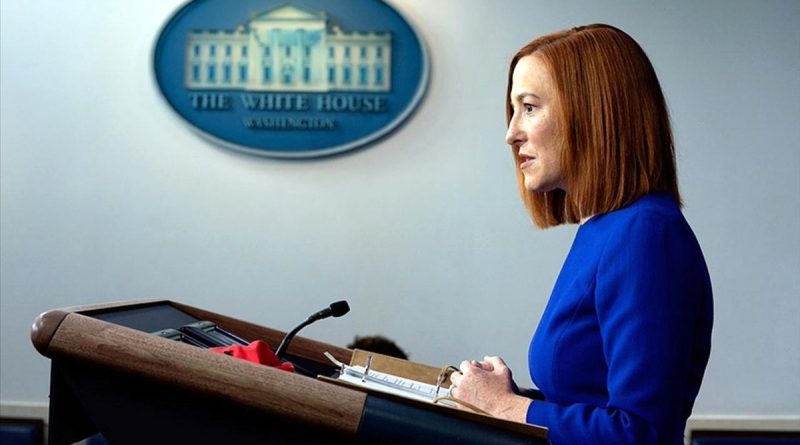 The U.S. administration is concerned about the threat posed to U.S. officials by commercial spyware. White House press secretary Jen Psaki said this at a briefing Friday, commenting on reports that State Department employees’ iPhones had been hacked with software from the Israeli company NSO Group.

“We are very concerned that commercial spyware, such as NSO Group’s software, poses a serious counterintelligence and security threat to U.S. employees,” she said.

For that reason, she said, U.S. authorities “have stepped up government-wide efforts to confront and limit the proliferation of these commercial hacking tools.”

In late November Apple Corp. filed a lawsuit against NSO Group and its parent company Q Cyber Technologies to prosecute them for spying on Apple devices using spyware.