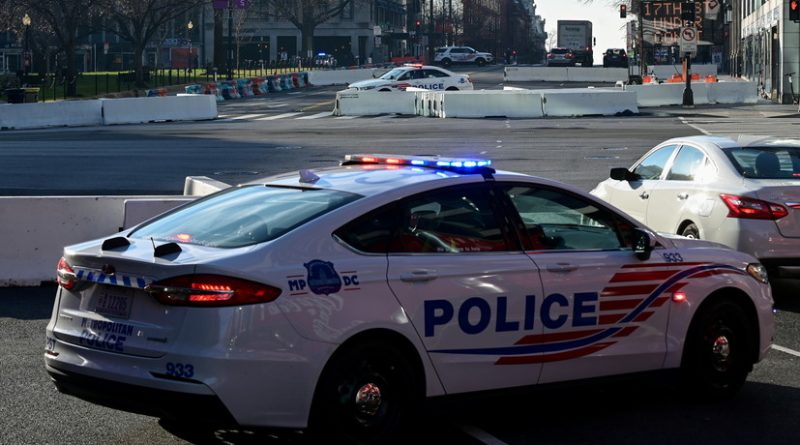 Two people were injured in a shooting in Washington, D.C.

At least two people were injured in a shooting in the center of the United States capital, Fox News reported.

It is noted that one person was shot in the arm and the other in the chest. Both are awake and conscious.

According to the latest reports, the shooting happened in a busy Washington neighborhood 2 km from the White House.

No arrests have been made, police are looking for the instigator of the incident.