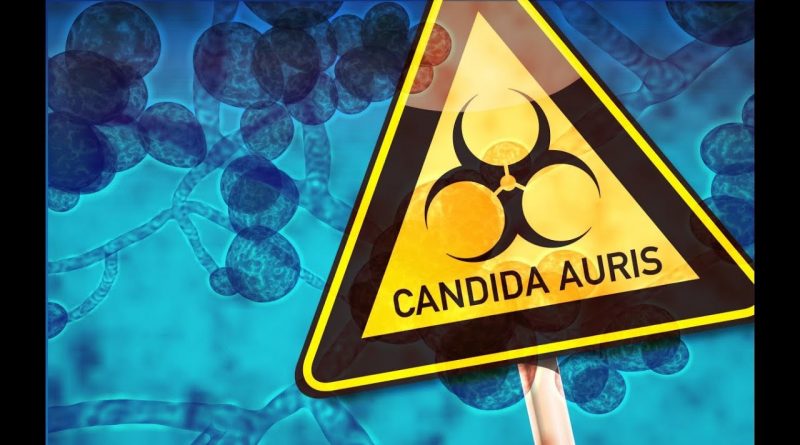 In the U.S., there have been outbreaks of Candida auris fungus

Outbreaks of the dangerous drug-resistant fungus Candida auris have been identified in Texas and Washington among medical patients, the Centers for Disease Control and Prevention (CDC) reported.

Candida auris was first described in 2009 in a patient in Japan; the fungus has now been identified on five continents. An outbreak of the fungus occurred in U.K. hospitals in 2019; 200 people were infected and eight patients died.

In Washington, 101 cases of the fungus were identified in a long-term care facility for critically ill patients between January and April of this year, according to the statement. In the same period in Texas, 22 cases were also identified among nursing facility patients.

“The 30-day mortality rate in both outbreaks combined was 30%, but the relative impact of Candida auris was unclear,” the statement said.

No link was found between the outbreaks, according to the center. The fungus is believed to have been transmitted from patient to patient for the first time in the United States.