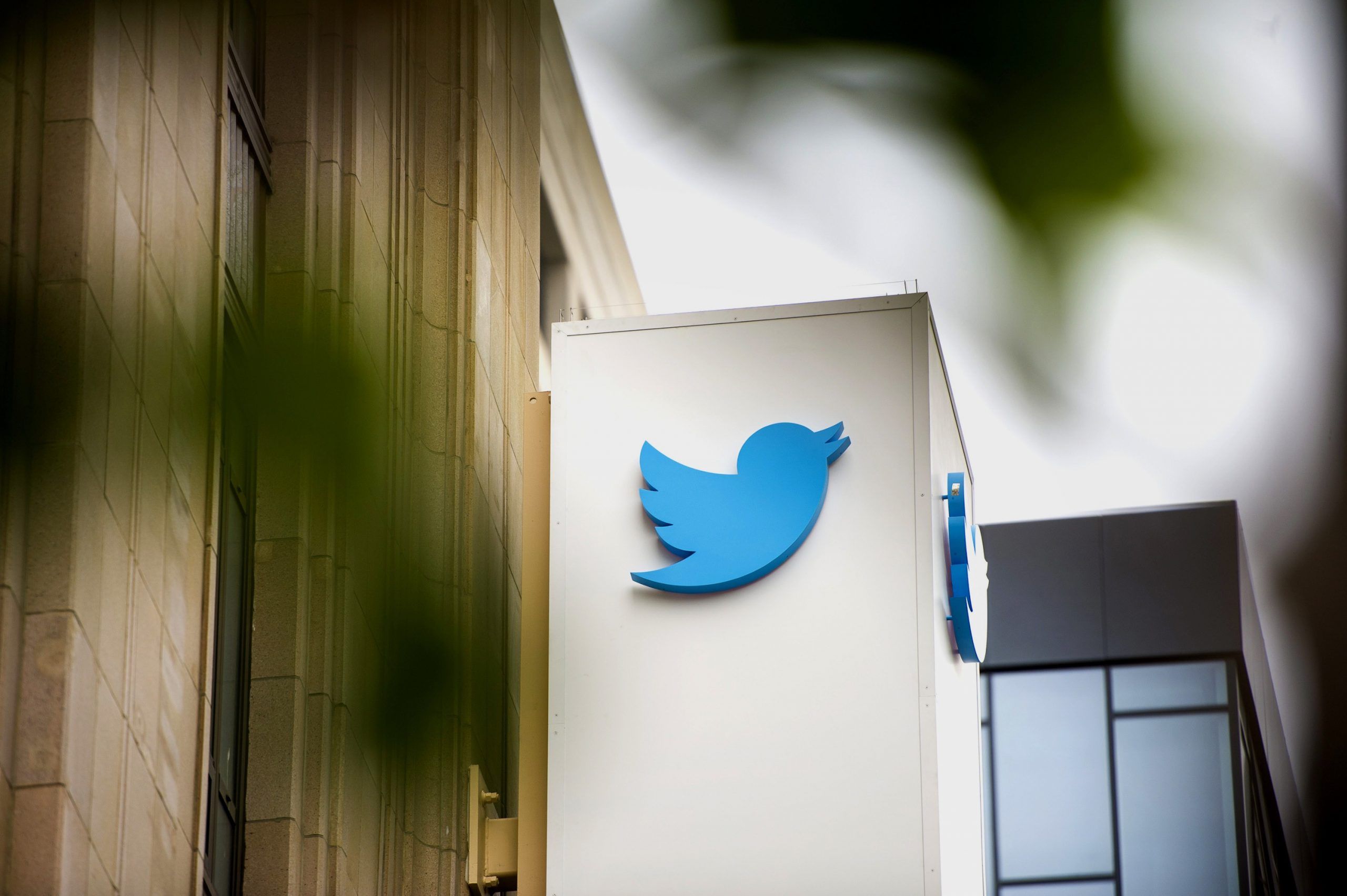 Twitter has agreed to pay a $150 million fine in a U.S. data protection lawsuit. This is said in a statement released by the U.S. Department of Justice, which performs the functions of the Attorney General’s Office and the Federal Trade Commission (FTC).

According to the statement, the U.S. authorities filed a lawsuit in the Northern District Court of California. They claim that Twitter, between May 2013 and September 2019, misled its users about how it intended to use their personal data. Specifically, they’re talking about Twitter sharing its users’ phone numbers and email addresses with advertisers, which was not required by the user agreement.

According to the statement, Twitter agreed to pay $150 million in fines and also introduce enhanced measures to protect users’ personal data. The agreement reached between the company and the plaintiffs must be approved by the court.