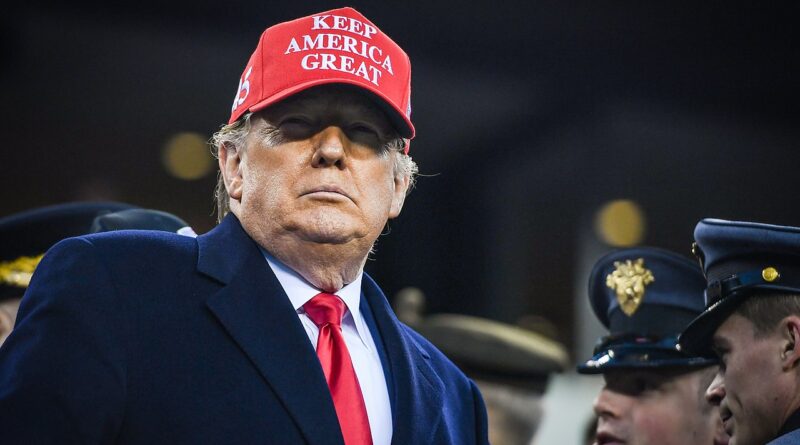 Trump's staff filed a lawsuit in Pennsylvania following the election

The headquarters of the current President of the United States, Donald Trump, said that he filed a lawsuit in the state of Pennsylvania, which alleges an illegal voting system by mail.

“President trump’s staff today filed a lawsuit in Pennsylvania alleging the creation and use of an illegal two – tier voting system in the 2020 General election,” the Republican’s staff said in a statement.

The lawsuit was filed against state Secretary Kathy Bukvar. There was no immediate comment from her office.
According to media reports, Joe Biden won the US presidential election, he has already declared his victory.

Republican President Donald Trump has not yet conceded defeat, and his lawyers are filing lawsuits in various state courts demanding that the vote count be suspended and that the alleged violations be investigated.