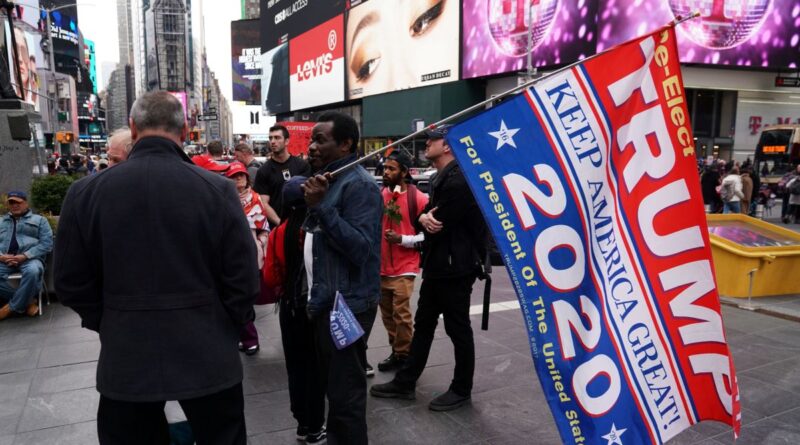 In the United States spoke out against the long vote counting

The ongoing processes around the election of the US President divide the country, this opinion was expressed by Republican Thomas Taberville.

“Joe Biden is supposedly the President-elect, the media is pushing it. We should never do this. Finish the process, finish the game, understand what happened. Our electoral system allows you to finish the race. We will accept the President, whoever he is. But we are dividing the country more and more by this process, ” Taberville said on Fox News.

Taberville is vying for a Senate seat from Alabama, with media reporting that he has become a Senator-elect.
The us presidential election was held on November 3, but there is still no official announcement of the winner. Media reports that the new President was the democratic candidate Joe Biden.

Many world leaders have already congratulated him on his victory. However, US President Donald Trump also has no doubts about his victory and is sending lawsuits in some States demanding a recount.