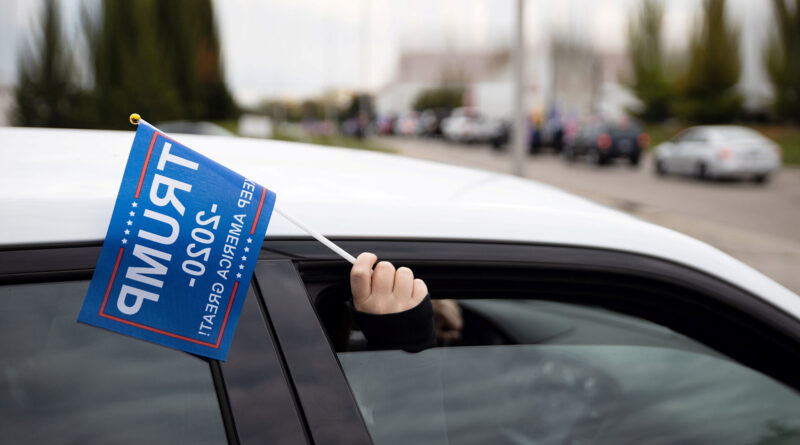 Trump's headquarters reported an attack on his campaign website

The website of the election campaign of Donald Trump was attacked, law enforcement agencies are investigating its source, said the representative of the campaign headquarters Tim Murtaugh.

«Earlier this evening, the trump campaign website was taken down, and we are working with law enforcement to investigate the source of the attack. Hackers did not get access to confidential data because they are not stored on the site,» he wrote on Twitter.

The site has now been restored, Murtaugh said.