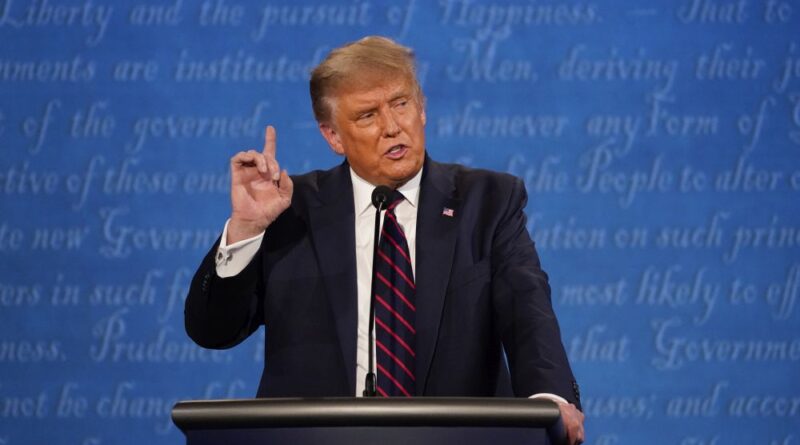 President of the United States Donald Trump at a closed meeting with sponsors said that the Republican party will have a hard time keeping the majority of seats in the Senate after the election, the Washington Post reports, citing a source.

One of the participants in trump’s meeting with donors, which took place in Nashville this week, told the publication that trump sees the situation for Republicans in the Senate as «very difficult.» Also, according to this participant of the event, who wished to remain anonymous, trump said that he does not want to deal with some senators — «can’t» and «doesn’t want» to help some of them, and if you do this, «you can lose your soul.»
At the same time, trump believes that the Republicans will be able to «regain the House of representatives», in which the party currently does not have a majority, the publication notes.

In the November 3 elections, Americans will have to elect not only the President, but also members of Congress — a third of the Senate and the full house of representatives. Republicans now have 53 seats in the Senate, compared to 47 for Democrats. To get a 51-vote majority, the Democrats need 4 seats. In the house of representatives, the balance of power looks different: now Democrats hold 235 seats, 197-Republicans.