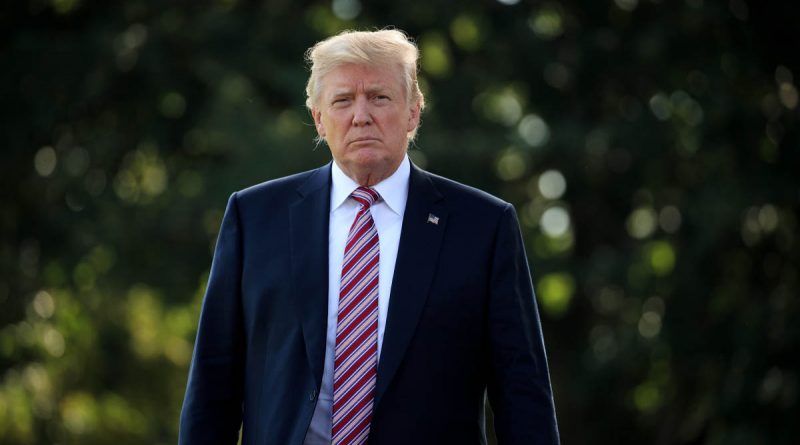 Former U.S. President Donald Trump said that he would soon visit his Mar-a-Lago estate in Florida for the first time after Federal Bureau of Investigation (FBI) agents conducted searches there.

“I will soon be traveling to the scene of the unwarranted, unjust and illegal raid and break-in of my Florida home, Mar-a-Lago. I will be able to see with my own eyes the results of the unwarranted sweep of my rooms and other areas of my home,” Trump wrote on his Truth Social network on Monday night.

Trump said he had “had a lot of things taken from him illegally.” Representatives of the Justice Department, he added, violated the 4th Amendment to the U.S. Constitution by conducting, in his opinion, unreasonable searches, and also made a “serious invasion of privacy.”

FBI agents conducted a search of Trump’s Mar-a-Lago estate on Aug. 8. Intelligence agents focused on the former president’s office and the facilities where he resides when he stays in Florida. According to the warrant that went public Aug. 12, the search was part of an investigation into the unlawful use of defense information, theft and destruction of documents. The list of items seized included “Miscellaneous Top Secret Documents,” “Classified Documents,” and “Confidential Documents,” among other items attached to the warrant.

On August 26, the federal court for the Southern District of Florida released the testimony of the FBI agent on the basis of which the search warrant for Trump was issued. The testimony noted, among other things, that the documents that Trump voluntarily returned to the records office in May contained classified information. As a result, the DOJ ordered a search to see if Trump still had classified documents and if they were stored in appropriate conditions.