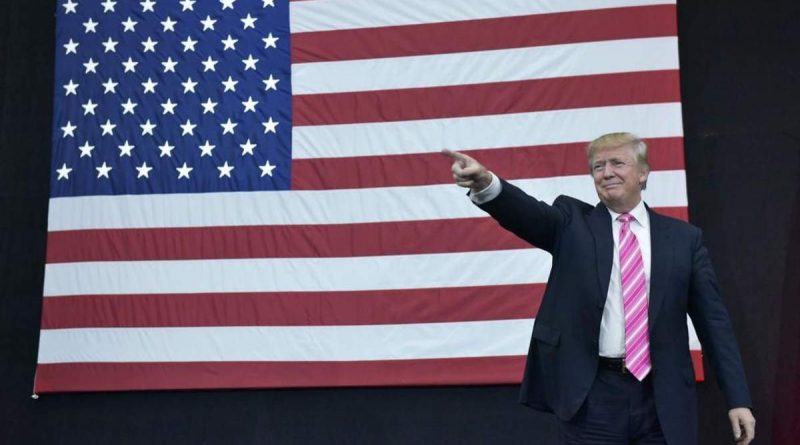 Former President of the United States Donald Trump is interested in becoming the Speaker of the House of Representatives of the US Congress, reports The Hill. This idea was presented by a former adviser to the former head of state, Steve Bannon, who suggested that Trump could run for election to the lower house of Congress in 2022.

“It’s so interesting. Yes, you know, this is very interesting, ” Trump said, commenting on the proposal. According to the former president, many assumed that he would run for the upper house of Congress-the Senate-but the post of speaker of the House of Representatives “may be even better.”

Earlier, the New York Times journalist Maggie Haberman reported that the former American leader expects to restore his presidential powers until August of this year. Republican Donald Trump has been president of the United States since 2016, but in the presidential election in 2020, he lost to the Democratic candidate Joe Biden.

Trump for a long time did not recognize the results of the vote, accusing the Democrats of falsifying them. On January 6, 2021, supporters of the Republican, who remained the current head of state at that time, stormed the US Congress building, which caused the second impeachment trial during the Trump presidency, but he was acquitted by the US Senate.