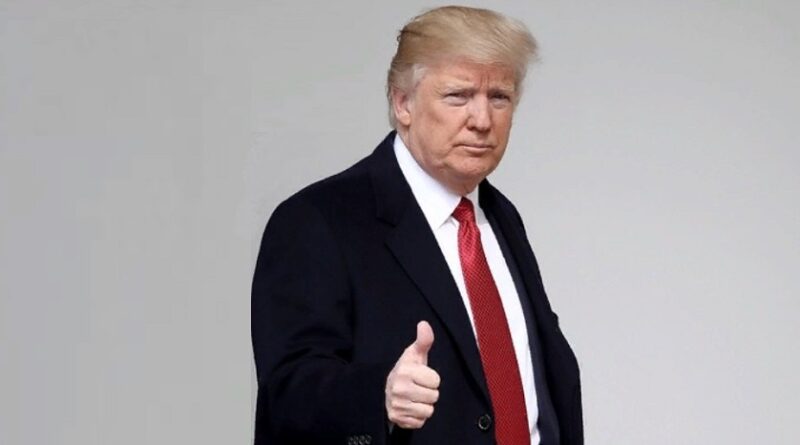 Trump wants to be evicted from Florida residence

Former US President Donald Trump may be forcibly evicted from his residence in Mar-a-Lago in Florida, as the building is not registered as a residential building.

The estate was bought by the former head of state in 1985 from the socialite Marjorie Merryweather. Trump later turned it into a private golf club. At the same time, he was forced to agree to certain conditions, in particular, the club must consist of no more than 500 members who could not spend more than seven days in a row or more than three weeks a year there.

The matter is now before City Attorney John Randolph. He will try to determine whether Trump has rights to long-term residence at Mar-a-Lago.

The US presidential election was held on November 3. They were won by the Democratic candidate Joe Biden. Donald Trump has long disputed the election results, considering them rigged. In January, the US president was impeached for the second time in history because of calls to storm the Capitol.