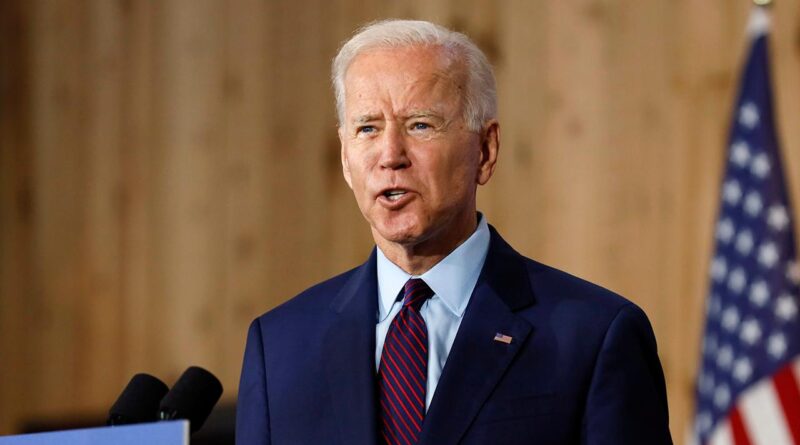 US President Joe Biden will make his first major speech on Monday, outlining the country’s foreign policy course, according to NBC News, citing a senior source.

Earlier, White House press Secretary Jen Psaki said at a briefing that Biden will visit the State Department on Monday, where he will hold a meeting with the head of the department, Anthony Blinken.

According to the source, on Monday, Biden will outline his vision for a foreign policy aimed at ” restoring America’s place in the world.”

The speech will be the first major foreign policy address by the president-elect since taking office, the channel notes, and will most likely take place during a planned visit to the State Department.