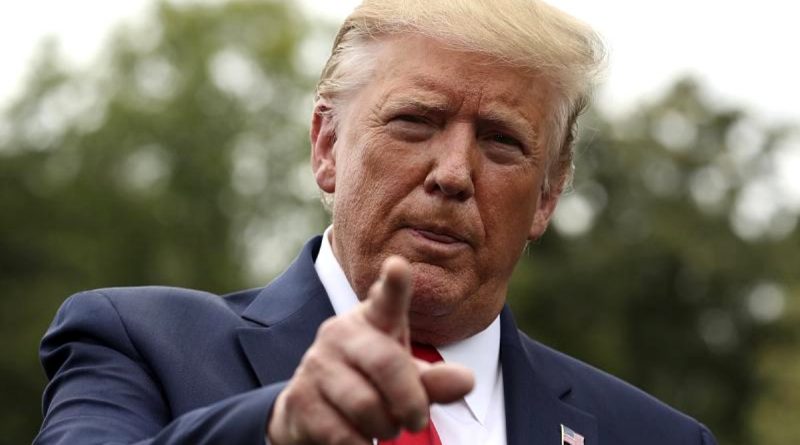 Trump thinks the U.S. will soon become a third world country because of the migrant crisis

The United States could turn into a third-world country in the foreseeable future because of the migration crisis. This opinion was expressed Monday by former U.S. President Donald Trump.

“The United States will soon be considered a third world country. Nothing like what is happening on our border has ever happened before. Millions of people have already leaked, but more are on the way,” his press office said in a statement.

After taking office in January of this year, U.S. President Joe Biden announced a “new immigration policy,” relaxing immigration laws and ending a program to send asylum seekers to Mexico. Since then, the flow of migrants trying to enter the United States has increased significantly and now exceeds 200,000, reaching its highest level since the beginning of the 21st century.