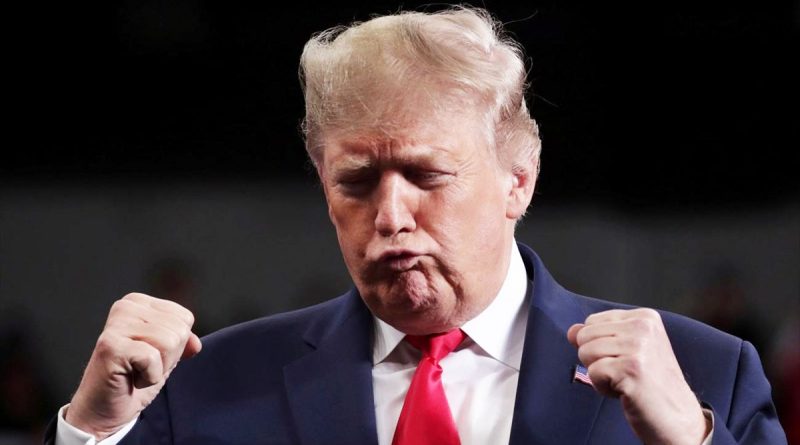 Former U.S. President Donald Trump filed a lawsuit against New York State Attorney General Leticia James in an attempt to stop an investigation into his business practices. This was reported by The New York Times.

“Her mission is driven solely by political animus and a desire to harass, intimidate and retaliate against a private citizen whom she perceives to be a political opponent,” excerpts from the lawsuit.

James is seeking an appearance from Trump to testify as part of an investigation into possible fraud at the Trump Organization, which he owns. In July, the Trump Organization and its personal CFO Allen Weisselberg were charged with tax evasion, involvement in fraud, embezzlement and forgery. Investigators have also been trying for a long time to get Weisselberg to testify that could be used against Trump.

Trump’s company is being investigated by New York State Attorney General Letitia James as well as New York District Attorney Cyrus Vance. The company, in particular, is suspected of artificially inflating the value of its assets in order to obtain loans. The proceedings were launched after former Trump lawyer Michael Cohen made allegations that the Trump Organization engaged in the practice. Trump denies the allegations and calls the New York authorities’ investigation “the greatest witch hunt” initiated by Democrats against him and his supporters.