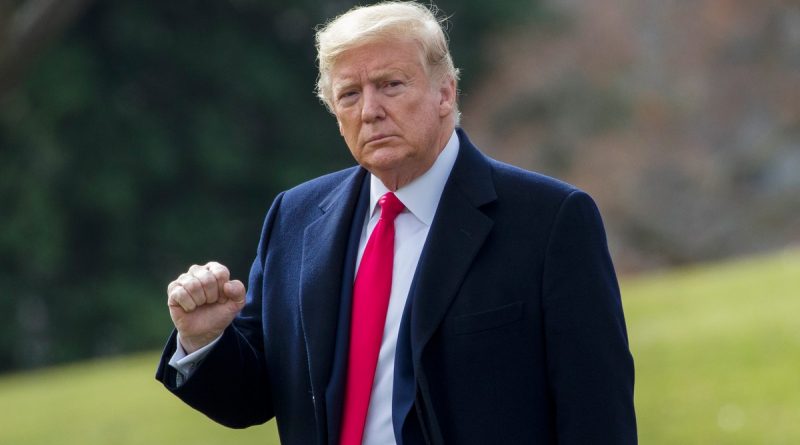 Former U.S. President Donald Trump said that the results of U.S. Special Prosecutor John Durham’s investigation were official confirmation that allegations against him about secret ties with Russia were a hoax invented by Democrats and 2016 presidential candidate Hillary Clinton personally from the beginning.

The investigation into the Russia story showed that it was a complete hoax and was invented by Hillary Clinton and the Democrats,” he said, speaking at a rally in Perry, Georgia.

On Sept. 17, U.S. special prosecutor John Durham filed perjury charges against a Democratic Party-affiliated lawyer who in 2016 provided the FBI with information about alleged ties between former U.S. President Donald Trump’s company and a bank in Russia.