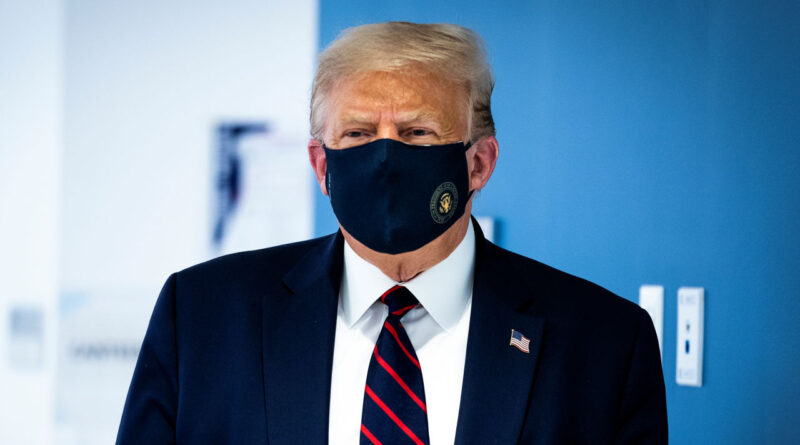 Trump released a video message before being hospitalized with coronavirus

Us President Donald trump arrived at a military hospital in the suburbs of Washington, having published a video message before that.

The American leader’s helicopter landed on the lawn in front of the Walter reed hospital.

At the same time, trump distributed a video on Twitter in which he confirmed that he was going to the hospital.

“I think I’m doing well, but I need to make sure everything is going to be all right,” the US President said.

Earlier, the White house said that trump will move “for a few days” to a military hospital.