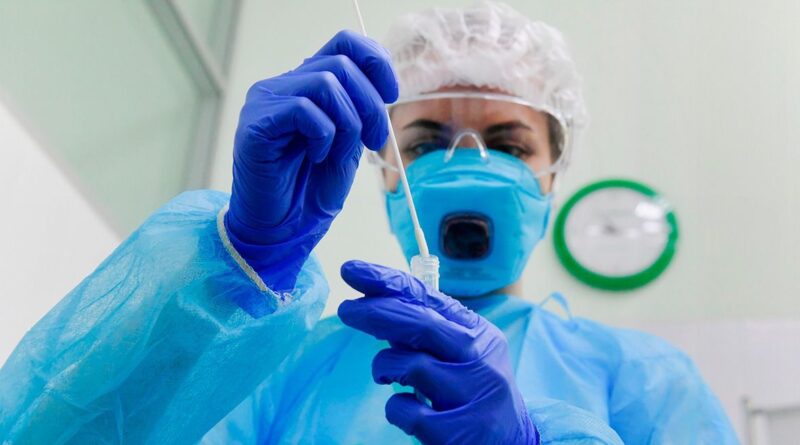 The coronavirus-related MIS-A inflammatory syndrome is probably not the only complication of COVID-19.

Previously, scientists have suggested that this syndrome, usually detected in children, can also be observed in adults.

“Coronavirus is a little — known and little-studied virus, such phenomena can occur regularly. COVID is fraught with many surprises.

Earlier, scientists found that MIS-A appeared in patients on 14-37 days after the appearance of symptoms of COVID-19. At the same time, the researchers found it difficult to say whether the syndrome is one of the manifestations of a severe form of coronavirus, or whether it is associated with a “post-infectious process”.

Symptoms of MIS-A include arrhythmia and abdominal pain. At the same time, it was claimed that this syndrome appeared in patients who did not have acute respiratory diseases.

The study described 16 cases in the United States and Britain. All patients were aged between 21 and 50 years, all had arrhythmia, 12 of them had a high temperature, and only eight of them had respiratory symptoms. Ten patients were taken to intensive care, two of them died.