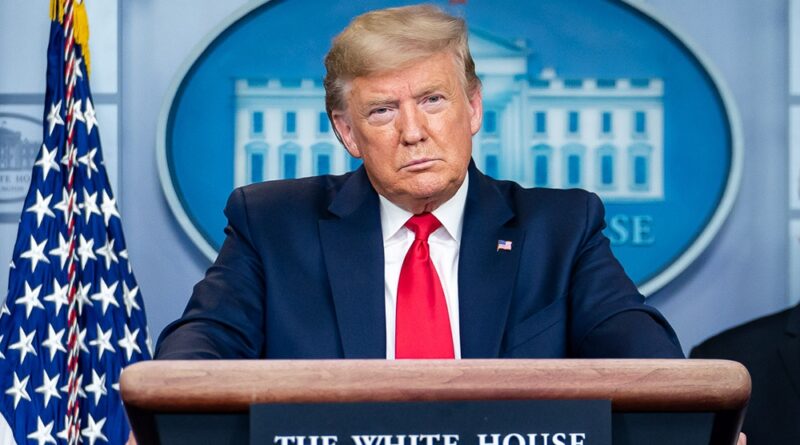 Trump refused to admit defeat in the US presidential election

Us President Donald Trump said that he does not recognize the defeat in the last presidential election.
According to him, the Democratic candidate Joe Biden won only in the eyes of “false media”.

“I don’t admit anything! We still have a long way to go. It was a rigged election! ” trump wrote on Twitter.

In his opinion, only falsifications allow Biden to lead in the presidential race.

“Observers were not allowed, votes were counted by a private left-wing company Dominion with a bad reputation and bad equipment, which did not even qualify in Texas, which I won with a big advantage, and also “fake” and silent media, and more! ” – added trump, commenting on the Fox News story about Biden.

The us presidential election was held on November 3, but the winner has not yet been announced — in some States, votes are still being counted. At the same time, many American media have already called Biden the winner. So, according to Fox News calculations, Biden gets 290 electoral votes, and trump — only 232.

Many world leaders have already congratulated the democratic candidate on his victory. However, Trump insists that the election is far from over, and intends to defend the victory in court.