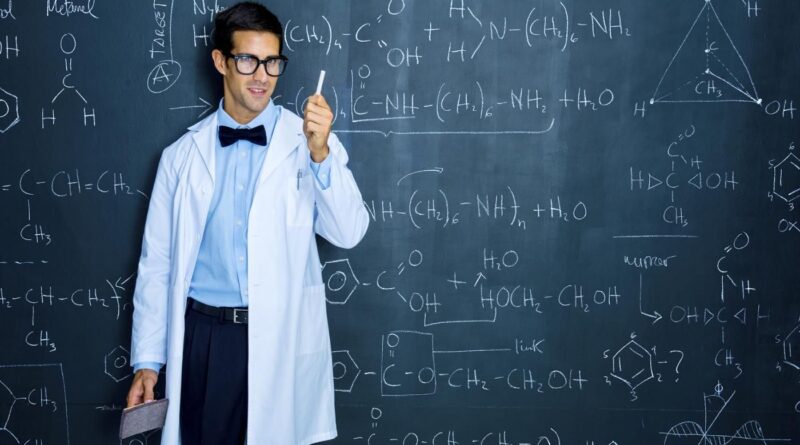 Using the method of transcriptomics, American biologists have established what set of proteins each pair of salivary glands produces and what function they perform as part of saliva. The results of the study are published in the journal Cell Reports.

Saliva is a complex biological fluid consisting of a mixture of various proteins secreted by three pairs of large salivary glands — submandibular, parotid and sublingual, as well as many small salivary glands of the oral cavity.

To understand the mechanism of saliva production and better understand its functions in the body, scientists from the state University of new York at Buffalo, along with colleagues from the University of California at San Francisco, first tried to find out which proteins are produced by each type of salivary gland.

“Saliva is important for tasting, digesting, swallowing, and protecting against pathogens. The proteins in our mouths form an army that is constantly working to protect us, ” one of the study’s authors, Omer Gokcumen, an assistant Professor of biological Sciences at the University of Buffalo’s College of arts and Sciences, said in a press release. — Before that, scientists had an idea about the proteins that are contained in the mouth, but did not have a complete picture of their origin. We have eliminated this gap.”

The researchers traced vital proteins to their source, determining which ones are produced by the main salivary glands, and which ones enter the oral cavity from outside-from epithelial tissues or blood plasma.

This allowed scientists to understand what proteins each gland produces and how the glands differ from each other in terms of what they produce. For example, it turned out that the parotid and submandibular glands produce a lot of amylase — an enzyme that helps digest starch, and the sublingual glands produce mainly GalNAc transferases — a family of enzymes that are important for starting the process of O-glycosylation — binding sugars to saliva proteins.

It was also found that individual cells within the same gland can secrete different proteins.

Scientists have always understood that saliva can be used as a diagnostic fluid, but could not approach this issue.

“One of the obstacles to progress in this area was that we did not know exactly which proteins are produced by the salivary glands and which diffuse into the saliva from the surrounding tissues. In addition, there was a lack of a reliable baseline, a standard for normal values of protein components in saliva. – explains another author of the article Stefan Ruhl (Stefan Ruhl), Professor Of the school of dental medicine at the University of Buffalo. — In our study, we took a snapshot of how healthy salivary glands should function. Deviations from this picture may indicate a disease.”

The authors hope that the results of their study will now pave the way for greater use of saliva in medical diagnostics.