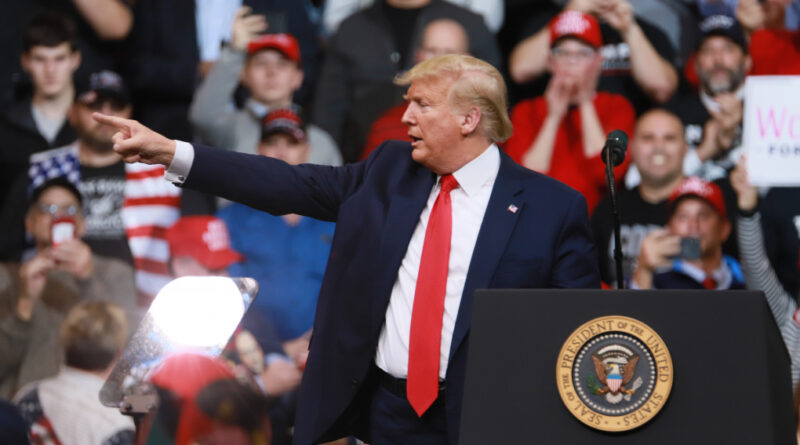 Trump promised to "not give" Biden the White House

US President Donald Trump has promised that he will “not give” the White House to Democratic representative Joe Biden.

As stated by Trump, he considers it unacceptable when he “takes away the victory”, despite the “huge margin” of the vote.

In addition, he promised to arrange a “hell of a battle” for the presidency if the Democrats “take over” the Senate and the White House. A recording of Trump’s address was published on the Youtube channel WJCL News.

Earlier, The Washington Post published fragments of an alleged telephone conversation between Trump and Georgia Secretary of State Brad Raffensperger. In it, the American leader allegedly calls for a recount of votes in his favor, while threatening criminal liability.

Vice President-elect Kamala Harris, a Democrat, accused Trump of abusing his powers. The president, in turn, accused the state Secretary of unwillingness to answer questions about violations in the election process.