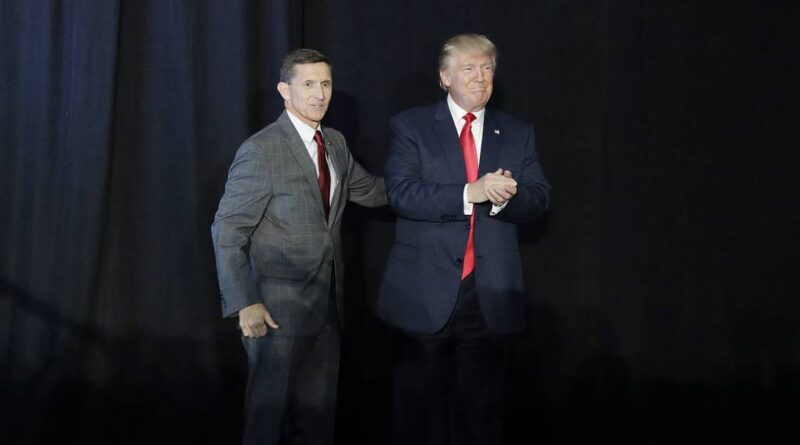 “I am honored to announce the pardon of General Michael T. Flynn,” trump wrote on Twitter.

He congratulated Flynn and his family, saying they would have a ” truly fantastic thanksgiving.”

It is my Great Honor to announce that General Michael T. Flynn has been granted a Full Pardon. Congratulations to @GenFlynn and his wonderful family, I know you will now have a truly fantastic Thanksgiving!

Earlier, the Axios portal, citing informed sources, reported that Flynn’s pardon will be “the culmination of a four-year political and judicial Saga that began with the FBI investigation into possible links between the trump headquarters and the Russian government in the 2016 election.”

Flynn was President Donald Trump’s national security adviser for three weeks in January-February 2017. He was accused of incorrectly informing trump and the FBI about phone conversations with then-Russian Ambassador Sergey Kislyak. The us Department of justice later cleared Flynn of making false statements to the FBI, but the judge, who has repeatedly threatened Flynn with prison, refuses to close the case.

The case was one of the most prominent in the “Russian investigation”, following which special Prosecutor Robert Mueller confirmed the accusations against Russia of ” election interference “(Moscow denies this), but did not confirm the assumptions about trump’s” collusion ” with Moscow, the existence of which is denied not only in the Kremlin, but also in the White house.