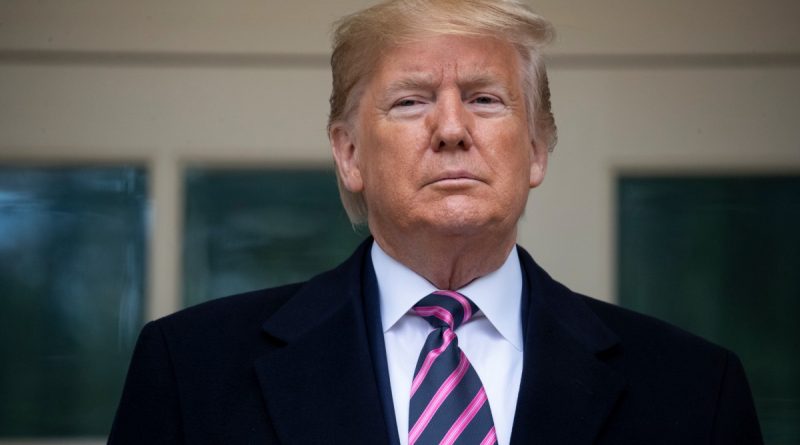 Trump intends to challenge congressional subpoena of his aides

Former U.S. President Donald Trump intends to challenge the call to the U.S. House of Representatives Select Committee to testify before four of his former aides in the investigation into the January 6 storming of the Capitol. This is stated in a statement released by Donald Trump on Thursday.

In particular, the former White House chief intends to appeal to the right of administration officials not to talk about their work there, as well as “other grounds, for the good of the country.”

At the same time, Trump noted that he was waiting for the said committee to summon representatives of the Antifa and Black Lives Matter movements for questioning for “the destruction they have brought by smashing Democrat-run cities across America.”

Earlier, the Select Committee reported that letters demanding that former White House Chief of Staff Mark Meadows, Trump aide Daniel Scavino, who was in charge of social media communications, former Defense Department official Kash Patel, and former advisor to the 45th president Stephen Bannon were sent to testify before Congress. Congressmen are demanding that witnesses appear on subpoenas in the coming weeks.