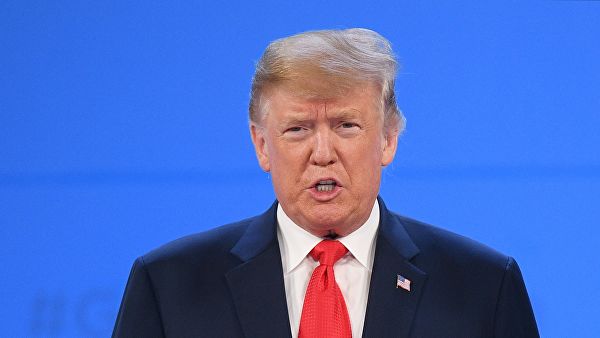 “We are putting major additional Sanctions on Iran,” he said. Trump did not specify what kind of sanctions are in question and when they can be introduced.

According to him, the current sanctions have hit hard Iran, which is now “experiencing an economic nightmare.”

“Iran cannot have Nuclear Weapons! Under the terrible Obama plan, they would have been on their way to Nuclear in a short number of years, and existing verification is not acceptable. We are putting major additional Sanctions on Iran on Monday. I look forward to the day that………Sanctions come off Iran, and they become a productive and prosperous nation again – The sooner the better!” Trump added.

According to him, Iran may become a possessor of nuclear weapons in the next five to six years, but Trump said that the United States cannot allow this to happen.

Recently, the situation in relations between the United States and Iran has significantly worsened. The US authorities have imposed tough sanctions against key areas of the Iranian economy and continue to increase sanctions pressure. Washington’s stated goal is to “change the behavior” of the Islamic Republic. The US also declared the IRGC a terrorist organization. In response, Iran recognized CENTCOM as a terrorist organization, and the United States itself as “a state sponsoring terrorism.”