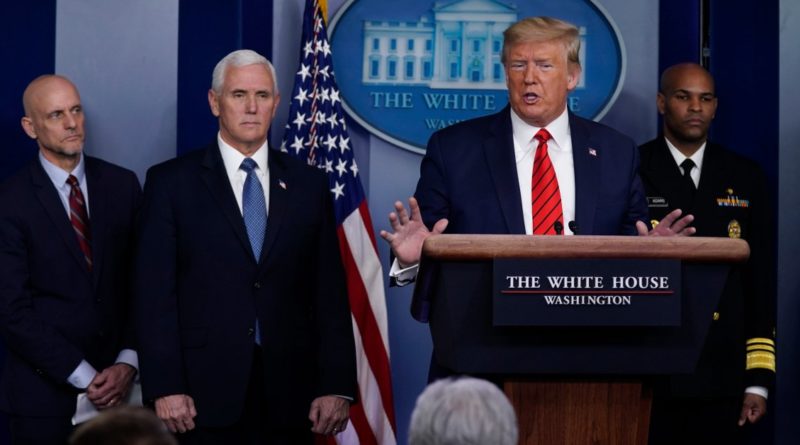 U.S. President Donald Trump gloats over ABC «fake news» that claimed US intelligence agencies warned the White House about the outbreak of a new coronavirus in the Chinese city of Wuhan.

Earlier, ABC News citing sources reported that U.S. intelligence officials at the end of November 2019 warned U.S. authorities about a looming coronavirus outbreak in Wuhan. According to sources, data on the disease in Wuhan were detailed in a report by the National Center for Medical Intelligence (NCMI), which was based on the analysis of intercepted data and satellite images.

It was noted that briefings on this topic with the participation of high-ranking politicians were also held regularly in December, and in January Trump received daily data on the developments in respect of that situation.

«It’s ABC Fake News. They knew they were wrong when they went with this Hoax of a story!» Trump tweeted.

According to recent data, the number of confirmed cases of the coronavirus in the United has jumped to 16 672, 465 thousand people, more than 25 thousand have recovered.7

On March 11, the coronavirus outbreak has been labelled a pandemic by the World Health Organization (WHO). According to the WHO statistics, more than 1.4 million coronavirus cases and more than 85.5 thousand deaths have been confirmed globally.