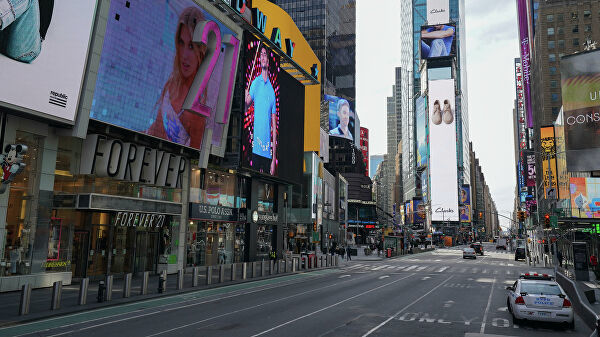 Life after pandemic: What are the biggest threats to humanity?

American linguist, publicist and left – wing philosopher Noam Chomsky believes that after the coronavirus pandemic, humanity will have to solve two global problems — the threat of nuclear war and global warming.

Chomsky gave an interview to the Greek party channel MEPA25 from Arizona, where he is in isolation due to the coronavirus pandemic.

According to him, the pandemic will have serious consequences, but this crisis will be temporary, and humanity faces two more serious threats: nuclear war and global warming.

«The coronavirus is serious enough but it’s worth recalling that there is a much greater horror approaching, we are racing to the edge of disaster, far worse then anything that’s happened in human history. In fact there are two immense threats that we are facing. One is the growing threat of nuclear war, which has exacerbated it by the tearing what’s left of the arms control regime and the other of course is the growing threat of global warming. Both threats can be dealt, but there isn’t a lot of time and the coronavirus is a horrible can have terrifying consequences. But there will be recovery, while the others won’t be recovered, it’s finished. If we don’t deal with them, we’re done,» said 91-year-old philosopher.

According to Chomsky, in order to cope with the crisis of the coronavirus, it will take something like military mobilization, and after overcoming it there will be a choice — either extremely authoritarian and violent states, or a radical restructuring of society with more humane conditions, where personal benefit will not come first, but human needs.

Chomsky said the US government is so powerful that it is the only country that, when it imposes sanctions on other countries such as Iran and Cuba, is followed by everyone else, along with Europe.

» … one of the most ironic elements of today’s virus crisis, is that Cuba is helping Europe. I mean this is so shoking, that you don’t know how to describe it. That Germany can’t help Greece, but Cuba can help the European countries. The crisis, the civilizational crisis of the West at this poin is devastating,» said Chomsky.