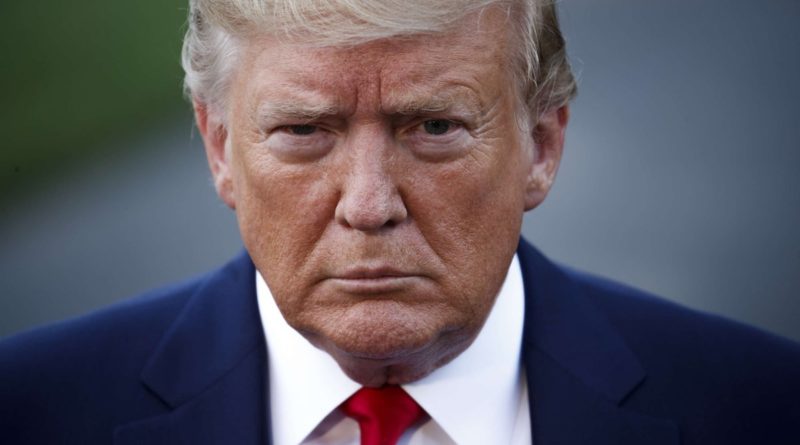 US President Donald Trump called lynching the process of impeachment that the Democrats initiated against him, noting that “once” the Republicans will be able to do the same if the representative of the Democratic Party “win the House”.

“So some day, if a Democrat becomes President and the Republicans win the House, even by a tiny margin, they can impeach the President, without due process or fairness or any legal rights. All Republicans must remember what they are witnessing here – a lynching. But we will WIN!” Trump wrote in his official Twitter account.

Earlier, Democrats began impeachment inquiry against Trump, claiming that he put pressure on the leadership of Ukraine, seeking for his own political purposes an investigation against ex-vice president Joe Biden (his likely opponent in the 2020 election) and his family. Trump published a transcript of the conversation, from which it follows that he really asked the President of Ukraine Vladimir Zelensky to “study” the Biden case. At the same time, Trump claims that he did not do anything illegal and only fulfilled his duty to fight corruption.

Currently, three committees of the US House of Representatives are interviewing witnesses in the “Ukrainian case”, as well as sending numerous subpoenas to members of the Trump administration with a request to provide the necessary documents. The congressional testimony has already been given by a number of key figures: US special envoy to Ukraine Kurt Volker, former US ambassador to Ukraine Marie Yovanovitch, former senior director for Russian and Eurasian affairs Fiona Hill, U.S. Ambassador to the European Union Gordon Sondland.

If the majority in the House of Representatives vote in favor of impeaching Trump, the case will go to the Senate.