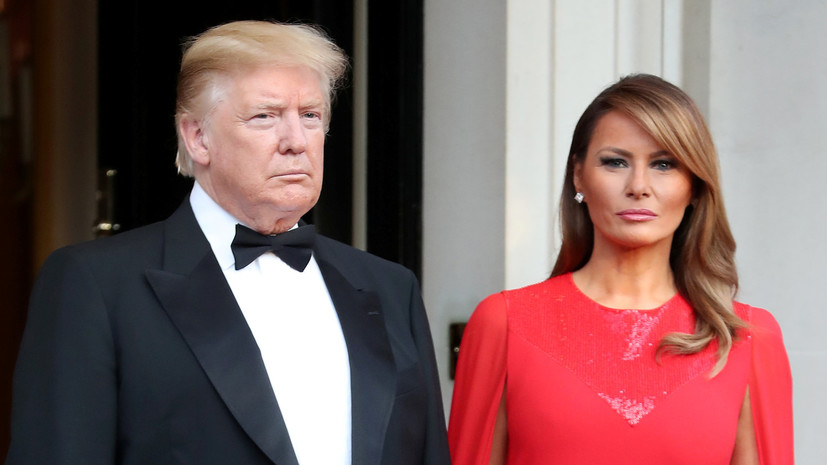 The American leader Donald Trump compared his spouse Melania with Jacqueline Kennedy, the wife of the 35th President of the United States, John F. Kennedy.

Trump made this comparison, explaining his decision to change the livery of the presidential plane.

The design of the traditional blue livery was designed by Jacqueline Kennedy back in the 1960s.

“It was Jackie O and that was good, but we have our own Jackie O. It’s called ‘Melania. Melania T,” Trump said.

In October 2018, The New York Times criticized the first lady of the United States for having arrived in Kenya in a white hat. According to the publication, it is a “symbol of European colonialism.”