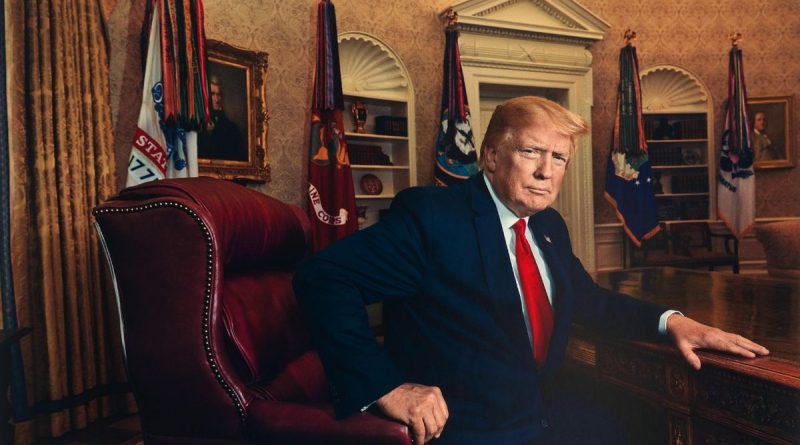 Earlier, the Washington Post published excerpts from a new book “The Threat” by well-known journalist Bob Woodworth. It claims that in the final months of Trump’s presidency, U.S. Joint Chiefs of Staff Chairman Mark Milley called his Chinese counterpart twice to allay Beijing’s fears about the possibility of a surprise American strike. The White House on Tuesday declined to comment on excerpts from the book.

Trump said on Newsmax TV that he never had plans to attack China.

“To state that I’m going to attack China is the most ridiculous thing I’ve ever heard, and everybody knows it,” Trump said.