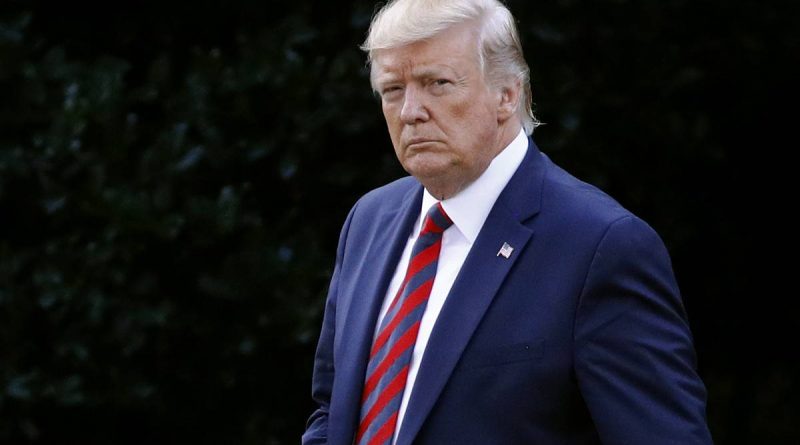 Trump called the summit in Geneva a failure for the U.S.

Former U.S. President Donald Trump said that the Geneva summit was a failure for Washington, but a success for Moscow. In his opinion, Washington gained nothing from the meeting.

“I think on the whole we got nothing. We gave a high rostrum to Russia. And we didn’t get anything,” Trump said on Fox News television. He noted that it was a “good day” for Moscow. The former president expressed regret that current U.S. President Joe Biden and his administration did not prevent the construction of the Nord Stream-2 pipeline.

On the eve of the meeting between the leaders of the United States and Russia, which was held in Geneva, ended. During the summit, Presidents Vladimir Putin and Joe Biden discussed various topics: from bilateral relations to strategic stability. An important agreement was the decision on the return of ambassadors. Thus, the Russian Foreign Ministry has already announced the return of the Russian ambassador to Washington by the end of the month.