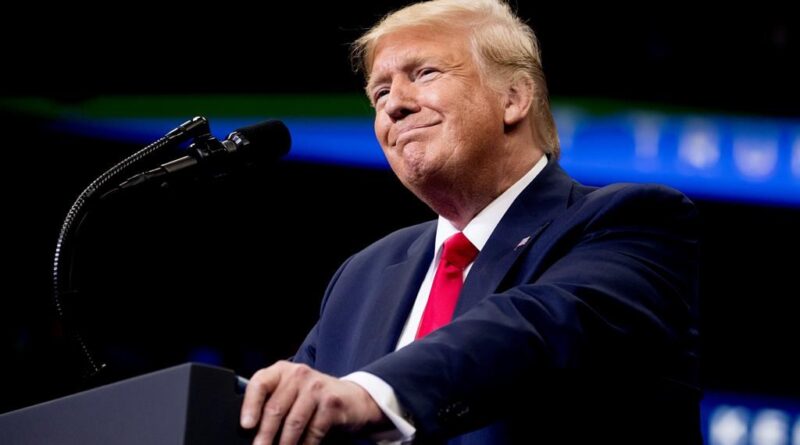 Trump called the relations of the USA and Mexico excellent

US President Donald Trump at a meeting with Mexican President Andres Manuel Lopez Obrador announced the excellent relations between the two countries.

“Working side by side with President Lopez Obrador, we take our relations to new heights and build strong economic and security cooperation. Together we have resolved many of the most difficult cases that our two countries are facing,” Trump told reporters on ceremony of signing a joint statement with the President of Mexico.

He noted the important role of the new US-Mexico-Canada tripartite economic agreement (USMCA). Trump also said there are 36 million Mexican-born citizens in the United States who are strengthening local communities.

Touching on the relations between the two countries, Lopez Obrador said: “It is quite possible to understand each other without arrogance.” According to him, it was in this spirit that his meeting with Trump was sustained.

Trump in the past clashed with the Mexican leadership and made a promise to build a wall with Mexico as one of the main ones in his campaign. Trump also promised that Mexico would pay for the wall, but nothing of the kind happened.