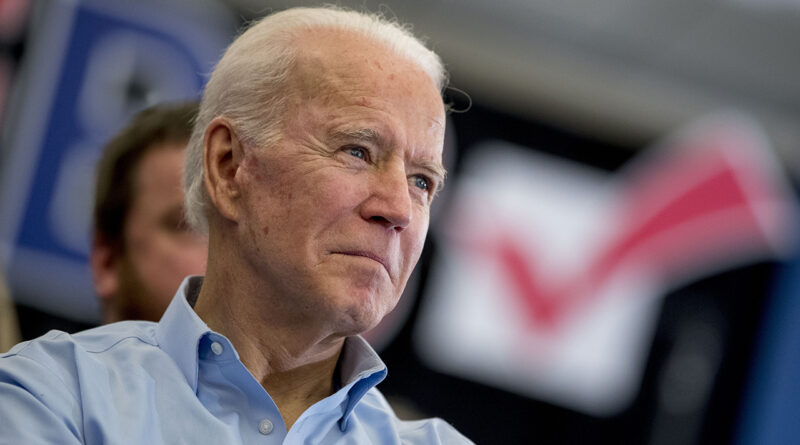 Biden promised to introduce restrictions on goods from Russia

US Democratic presidential candidate Joe Biden proposed a plan to reform the supply chain of goods to the United States and allies with the idea of reducing their dependence on Russian and Chinese imports, the text of the plan posted on Wednesday on the site of the politician’s campaign headquarters said.

“Where necessary to protect critical infrastructure and supplies, he (Biden) will impose targeted restrictions on imports from countries such as China and Russia, which pose a threat to national security,” the document says.

Biden encourages companies to develop plans for the event of a disruption in the supply of important products.

“Like the United States itself, no US ally should depend on deliveries of critical goods from countries such as China and Russia. This means developing new approaches to supply chain security — both individually and collectively — and updating trade rules.” , — the document says.

However, the details are more about China, which Biden accuses of creating barriers to the supply of raw materials to American companies. As examples, he mentions cobalt, copper, and graphite.

He calls for “prosecuting” competitors, but does not specify how.