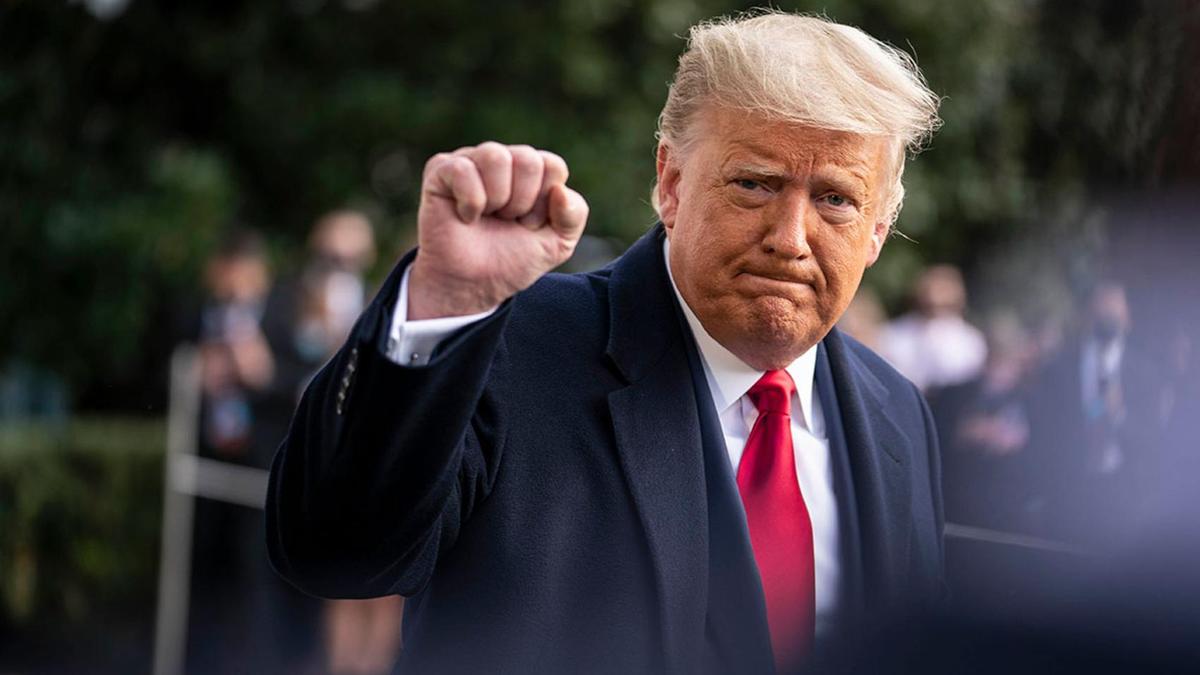 Donald Trump’s lawyer Alina Hubba has appealed the decision of a New York state court that found the former U.S. president guilty of contempt of process.

The decision to find Trump guilty of contempt of court was made Monday on an appeal by state prosecutor Leticia James, who had earlier demanded that the former president provide a number of documents about his financial activities. Trump failed to do so.