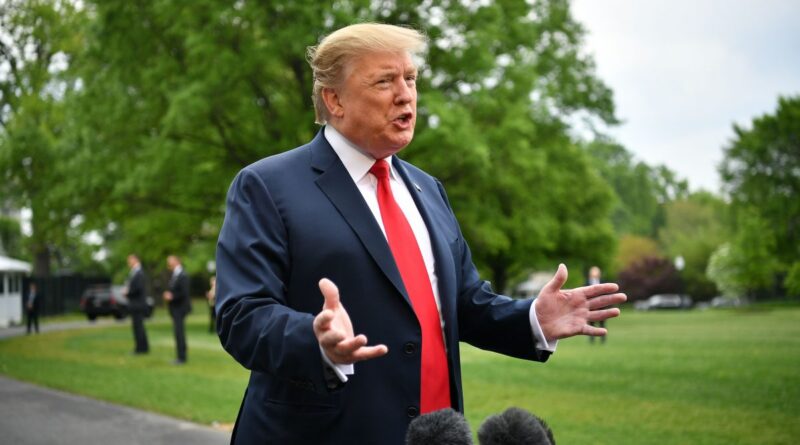 Us President Donald trump has accused Russia of stealing technology to create a hypersonic missile while President Barack Obama was in office.

“Some nonentity says: “I think he’s revealing classified information.” No. All I did was tell the world that we have the most powerful weapons, but I’m not even saying what kind of weapons they are. And I hope we never have to use it. We have a super-duper hypersonic rocket that is five times faster than a normal rocket. And Russia stole this information from the Obama administration, and they created their own, ” trump said.

According to him, the United States has at its disposal “the greatest weapon” ever created by man. Trump noted that the army was revived under him and was raised to an almost unattainable level.

“And I said that we have created the most powerful weapon known to mankind. This is true, ” the us President said.

He added that the weapons are so advanced that they will be the envy of Russia and China.