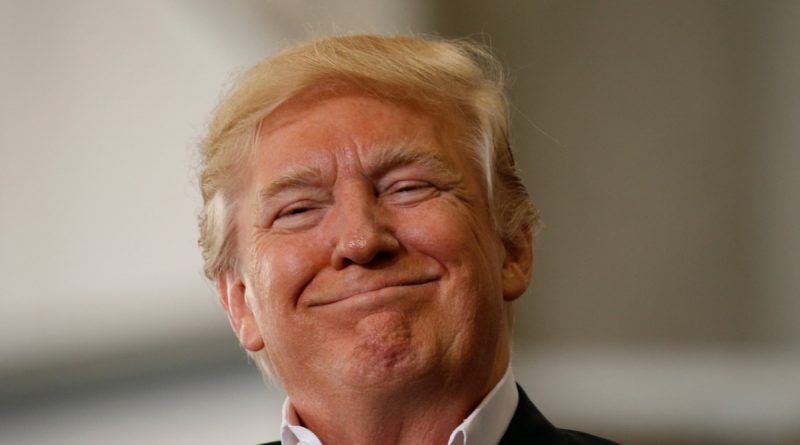 The Trump family disagrees with state Attorney General Letitia James’ demands to force Trump and his two adult children, Donald Trump Jr. and Ivanka Trump, to testify about whether they misrepresented the value of their business assets for financial gain.

Trump’s attorneys said that James, as a member of the Democratic Party, was harassing the former president because of his personal “dislike of his speeches and political views” and trying to “thwart his political ambitions.” Trump, who left office last year, has not ruled out running for president again in 2024. She also accused Trump of being the one behind the Capitol storming that took place on January 6, 2021.

James herself is running for re-election as New York attorney general this November. Trump’s attorneys cited an email that James’ campaign sent to her supporters on Jan. 9. It came after the attorney general subpoenaed Trump and his children. The letter said Trump “could win” in 2024.

In a statement, James called the attorneys’ statements a “baseless attempt” by Trump to “evade responsibility.”

“In the three years that this investigation has been ongoing, they have never once questioned our legal authority until Donald Trump himself was subpoenaed to testify,” James said. – “As with any investigation, we will continue to find out the facts wherever they lead us.

James is looking into whether the Trumps inflated the value of their real estate to get bank loans and understated its value to reduce their tax bills. For example, she said, Trump’s annual financial report says the apartment he owns in New York’s Trump Tower is 30,000 square feet, though in reality the apartment is only a third of the square footage listed on his tax return.