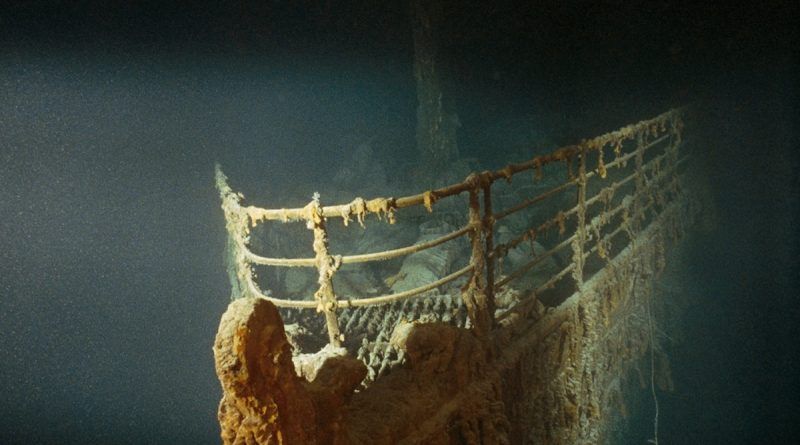 If you measure interest in shipwreck victims in points, Titanic has been the undisputed leader in this area for the last 100 years. To the crash site of that fateful voyage in April 1912 the “pilgrimage” of scientists and just rich thrill-seekers from all over the world does not cease.

Interest is heated by the fact that, according to scientists, in the near future under the influence of natural factors “Titanic” will finally destroy, having lost its still recognizable image.

Registered in the Bahamas, the company Ocean Gate Expeditions, which specializes in the organization of scientific underwater expeditions, presented a unique quality video, which recorded the previously unknown details confirming the destruction of the Titanic.

For example, on the anchor on the port side, scientists read the name of its manufacturer – Noah Hingley & Sons Ltd. At the same time, a boiler boiler, which had fallen out during the disaster, was found at the bottom near the hull of the ship.

The footage showed the winch used to hoist the 15-ton anchor, the main mast brace, a fragment of the inside of the railings and other details. The unique pictures were made with the cameras, installed on the five-seater Titan submersible made of carbon fiber, created jointly by Ocean Gate Expeditions and NASA. The next expedition to the Titanic wreck site should take place next May.