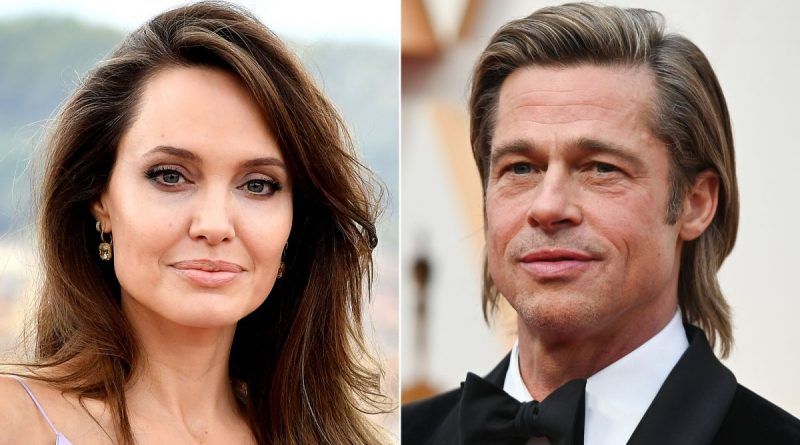 American actress Angelina Jolie’s former company Nouvel LLC has filed a $250 million lawsuit against her actor ex-husband Brad Pitt, accusing him of stealing her ex-wife’s share of a business in France.

The plaintiffs allege that the actor tried to secretly transfer the assets of their joint winery, Chateau Miraval, to friends and other companies. He also spent, according to their version, millions on “gaudy projects,” including a swimming pool and recording studio. Nouvel LLC is seeking damages.

“In retaliation for his divorce and child custody proceedings, Pitt launched a full-scale campaign to seize control of Chateau Miraval and misappropriate the company’s assets,” the document said. – “By designating himself as the rightful owner of the business, he had two goals: to appropriate Nouvel LLC property and to become sole proprietor of the winery. Jolie “did not receive a cent of Chateau Miraval’s multimillion-dollar profits,” the company claims.

In February, he sued his ex-wife, accusing her of selling her share of the joint business to the liquor manufacturer Stoli Group without notice, which he said Jolie had no right to do.

Pitt and Jolie married in 2014 after nine years together. In September 2016, Jolie filed for divorce, citing “irreconcilable differences” as the reason. The actress demanded full rights to raise their six children. The divorce process ended in April 2019.