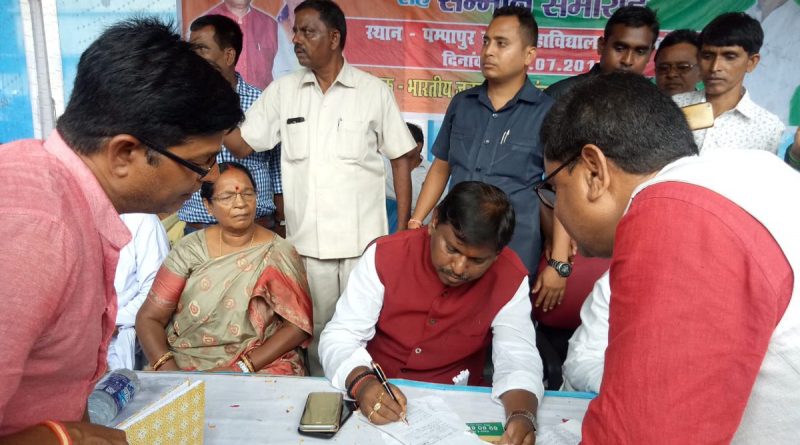 The winner of the election in India was a dead man

In eastern India, villagers in Bihar voted for a deceased candidate in an election to fulfill his last will, NDTV reported.

The death of the candidate for the local council became known when the winner of the election was about to be handed his parliamentary certificate. Having contacted his relatives, the representatives of the authorities found out that the man had died two weeks ago. However, they decided not to inform the election commission in order to fulfill the last will of the deceased – to be elected to the legislative council.

“None of the villagers also did not inform us anything. Apparently, they voted for him to pay tribute and show their respect,” said a spokesman for the authorities.