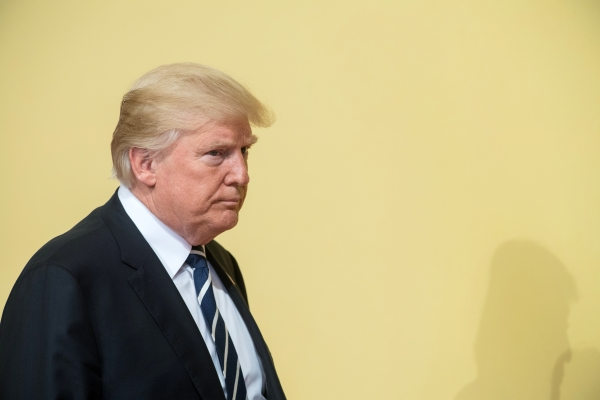 The US Senate voted for the constitutionality of the impeachment process of former President Donald Trump. This is evidenced by the results of the vote in the upper house of Congress.

It was with this question that the meeting on the impeachment process for Trump began, since he no longer holds the post of American leader.
The initiative was supported by 56 senators, and six of them were Republicans. The remaining 44 Republican senators demonstrated their intention to get the former head of state acquitted and voted against.

At the same time, Trump’s lawyer, David Schoen, argues that the impeachment is retroactively unconstitutional. According to him, this process is intended only for the current heads of state, who can be removed from power, unlike former presidents. In particular, Shoen noted, the basic law of the country clearly states that the impeachment procedure allows you to remove the president, vice president and any civil servants, and in this passage, the authors of the constitution clearly spoke about the current head of state, since “more than one president at a time” does not happen in the United States.

The events related to the riots in the American capital at the beginning of the year led to the proceedings. On January 6, Trump supporters stormed the Capitol after a rally in Washington. The congress was suspended for several hours. As a result of the riots, a demonstrator and a police officer were killed.