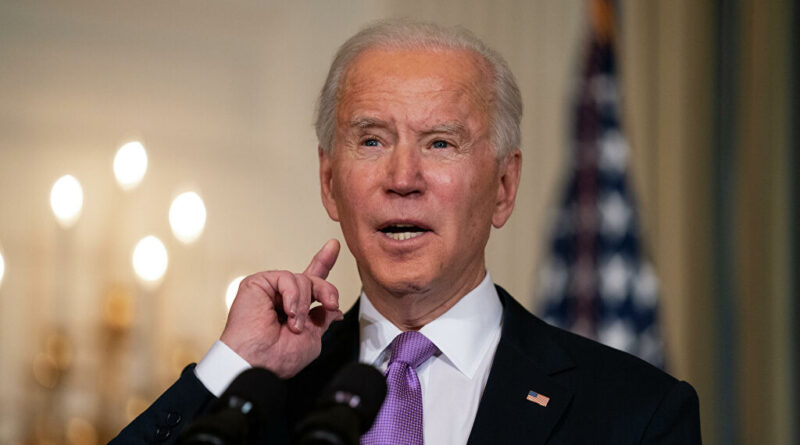 Biden got access to recordings of conversations between Trump and Putin

US President Joe Biden can get access to the details of conversations between the former head of the United States Donald Trump and Russian leader Vladimir Putin, which previously represented a secret, writes the newspaper Politico.

The new president will soon have the right to review the details of the negotiations for something that could «take the administration by surprise,» the newspaper notes. Biden will thus have access to at least a dozen conversations between the Russian and former American leaders.

Biden will also be able to check whether Trump disclosed any classified information during his conversations with the Russian president.

In addition, as the newspaper notes, the conversations of the former head of the United States were not recorded, but his aides often heard their progress and made transcripts.