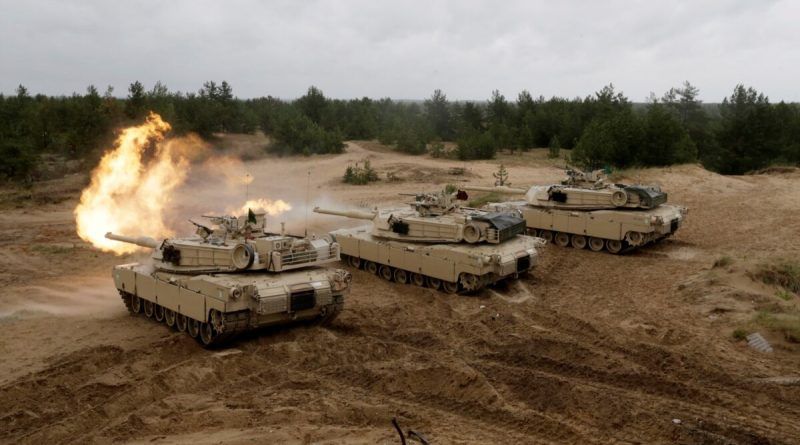 The U.S. will soon announce the delivery of Abrams tanks to Ukraine

The United States is preparing for the official announcement of the delivery of M1 Abrams tanks to Ukraine. Most likely, the tanks will be purchased as part of the Ukraine Security Assistance Initiative (USAI), which means that they will not come from the Pentagon’s arsenal.

The decision came just days after Washington objected to sending Abrams, despite Kiev’s requests and pressure on Berlin to send German-made Leopard battle tanks to Ukraine.

The Biden administration could use USAI to buy previously purchased Abrams from allies, repair them and send them to Ukraine. This process, could take months or even years.

Ukraine says Western battle tanks equipped with heavy armor will give its troops greater mobility and protection in the face of a new Russian offensive, which Kiev expects in the near future. The new tanks could also help Ukraine retake some of the territory occupied by Moscow.

“Abrams” are difficult to maintain, the process of training to operate them will take a long time, mentioning another disadvantage – the need to use jet fuel, which is not the best alternative in the current environment.

The news of the softening of the U.S. position came on the same day that sources said Germany would send Leopard 2 tanks to Ukraine to help repel a Russian invasion and allow other countries such as Poland to do the same.

A source familiar with the matter said the decision was made by Washington as part of a communication with Berlin about its reluctance to provide tanks to Ukraine to demonstrate the seriousness of the U.S. commitment.

The United States was willing to make significant commitments to help Germany make its own commitments. Tanks are an important tool, and if it requires U.S. leadership, that is what we were willing to do.

You may be interested: In Florida airport evacuation was declared due to a bomb report