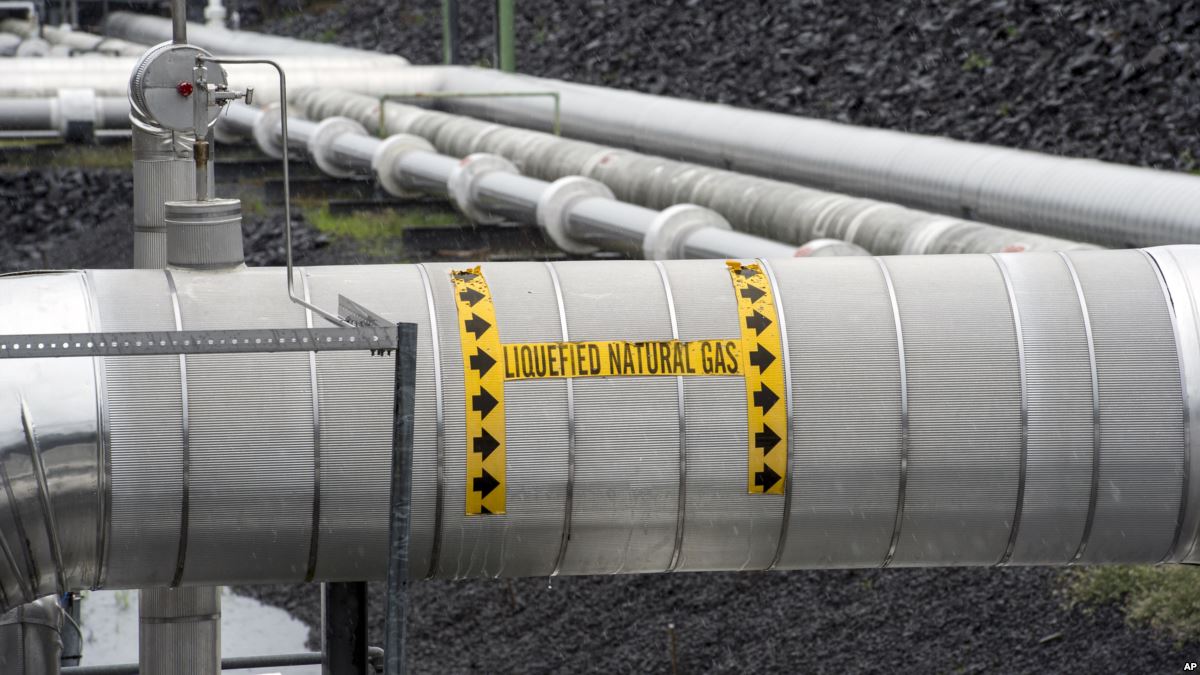 The United States will deliver 15 billion cubic meters of liquefied natural gas (LNG) to the European Union this year to help the EU phase out Russian gas supplies.

The EU intends to reduce its dependence on Russian gas by two-thirds this year and completely stop importing Russian gas by 2027. Right now, Russia provides about 40 percent of Europe’s gas needs. Concerns about security of supply intensified this week after Russia ordered the switch of gas contract payments to Russian rubles, raising the risk of supply cuts and even higher prices.

U.S. LNG plants are running at full capacity, and analysts say much of the extra gas from the U.S. sent to Europe will come at the expense of reduced exports to other countries. As a result, Europe’s already high gas prices could rise even more due to high demand amid limited supplies.

The terms of LNG contracts are not easily changed to divert gas to other buyers.

“It usually takes two to three years to build a new production facility, so this deal may be more about rerouting existing supplies than bringing new capacity online,” Alex Frawley, a gas and LNG analyst at ICIS, told Reuters.

Senior U.S. administration officials did not specify what volume or percentage of additional LNG supplies would come to Europe from the United States.

President Joe Biden and European Commission President Ursula von der Leyen also announced a plan to create a working group that will work to reduce Europe’s dependence on Russian energy resources. The Commission will also work with EU countries to ensure they can get about 50 billion additional cubic meters of LNG by at least 2030, the White House said in a statement.

The EU has already stepped up efforts to get more LNG after talks with supplier countries, resulting in a record 10 billion cubic meters of LNG being delivered to European ports in January by more than 120 ships.

Meanwhile, Germany, the EU’s largest importer of Russian gas, said it had made “significant progress” in reducing its dependence on imports of Russian gas, oil and coal. However, German Economy Minister Robert Habek also said that Europe’s largest economy will not be able to abandon Russian gas until 2024.

German utilities said Thursday that their country needs an early warning system for possible gas shortages, as Putin’s demand to pay for gas in Russian rubles has left European companies and EU countries puzzled about the possible consequences of the move.

Some countries, such as Italy, said they would continue to pay for Russian gas in euros. The CEO of Polish PGNiG said that the company, which has a contract with Gazprom until the end of this year, cannot simply switch to paying in Russian rubles. Russia’s demand to pay for gas in Russian rubles still needs to be backed up by a specific mechanism.

A spokesman for Germany’s Uniper said Friday, “We have not received any official notifications or requests to process payments in rubles.

Germany’s economy minister said the government would consult with its partners about Putin’s demand to pay for gas supplies in Russian rubles.