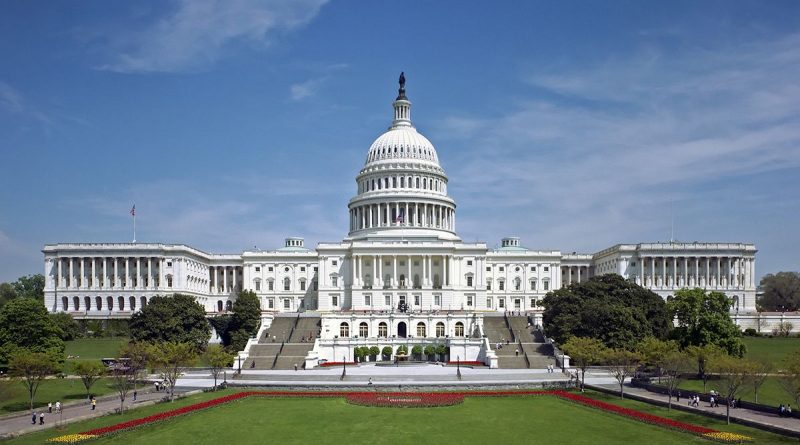 The U.S. federal budget deficit for fiscal year 2021 (ended at the end of September) was $2.8 trillion, $360 billion less than the nation’s all-time high fiscal year 2020 budget deficit. That’s according to a joint written statement released Friday by Treasury Secretary Janet Yellen and Acting Director of the White House Office of Management and Budget Shalanda Young.

“The budget deficit in fiscal year 2021 was $360 billion less than in the previous fiscal year, reflecting an improving economy, thanks in part to the American Rescue Plan Act of 2021 and the expansion of the COVID-19 vaccine,” the document noted. Yellen and Young stressed that the budget deficit in 2021 was $897 billion less than projected ($3.7 trillion) in U.S. President Joe Biden’s draft budget for 2022. “As a percentage of GDP, the deficit in 2021 was 12.4 percent, down from 15 percent in fiscal year 2020,” the statement said.

According to the Treasury Department and The White House, the nation’s unemployment rate has fallen to 4.8 percent since the start of Biden’s presidency, with an average monthly job increase of 600,000. Authorities “have already made up for the GDP losses for the first half of 2020,” the document noted. “During the first two quarters of 2021, the economy grew faster than in a comparable period of any year in the past four decades. This faster and broader growth has also resulted in smaller budget deficits than originally projected,” Yellen and Young said, pointing to significant progress in the nation’s economic recovery.