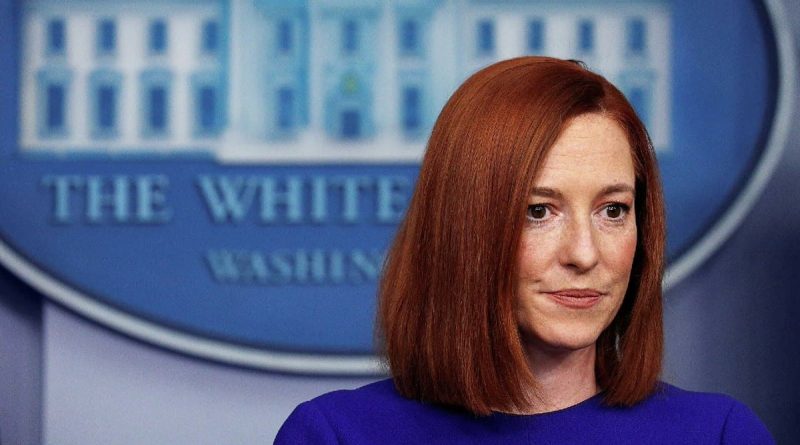 Psaki: U.S. authorities reserve the right to respond to the shelling of their base in Syria

The U.S. military was not hurt when a U.S. and Western coalition military base was shelled Wednesday in the Syrian border town of al-Tanf, an investigation into what happened is underway and Washington reserves the right to respond. That’s what White House press secretary Jen Psaki said Friday at a regular briefing.

She noted that the military facility, according to the U.S. Army Central Command, was subjected to a “deliberate and coordinated attack.” “Initial reports indicate that both drones and missiles were used in the attack. We are not aware of any U.S. military casualties at this time. Of course, we always reserve the right to respond, but as I said, I have nothing to announce about this. We’re still investigating the incident,” she said.

During the briefing, a reporter also noted that some countries, including those that are U.S. partners, are in favor of normalizing relations with Damascus. In light of this, Psaki was asked if the U.S. administration has urged its partners not to do so. “Nothing has changed in the U.S. position on the regime of Syrian President Bashar al-Assad,” Jen Psaki responded. For information on diplomatic contacts with anyone, she recommended contacting the State Department.