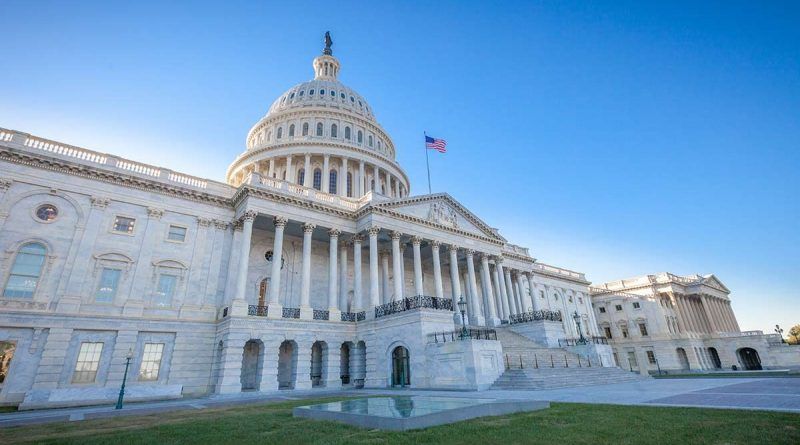 The Senate named a potential weapon against Russia

The imposition of sanctions against the Nord Stream-2 pipeline would deprive the United States of a “potential weapon” against Russian President Vladimir Putin, Democratic Senator Jeanne Shaheen said.

Shaheen explained that Washington continues to view the pipeline as a threat to Europe’s energy security.

“The priority now is, together with our allies, to send a strong message to Vladimir Putin. We don’t want to impose sanctions on Nord Stream 2 right now, because by doing so we would take a potential weapon against Putin off the table. It would also create distance between the U.S., Germany and our allies in Europe at a time when we should be uniting as much as possible,” said Jeanne Shaheen.

A U.S. congressional delegation arrived in Ukraine on Tuesday, with members of both the Republican and Democratic parties among the delegates. The main purpose of the congressmen’s visit to Kiev is for both parties to reaffirm their support for Ukraine’s sovereignty and territorial integrity.