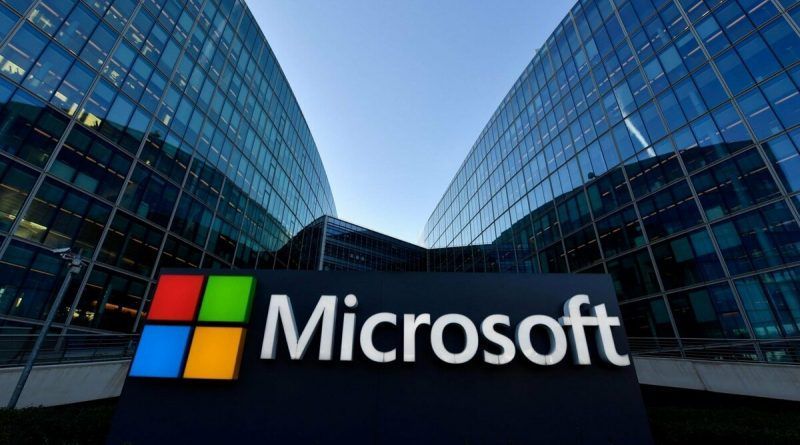 The companies plan to expand their presence in the segment of games for mobile devices, in particular, to make a mobile version of one of the hits of Activision Blizzard – the game Warcraft. Microsoft said that the game developer has a successful track record of creating a popular mobile application: a puzzle game Candy Crush, since its inception, has been downloaded by users more than 2.5 billion times.

After the announcement of the deal quotes Activision Blizzard on the electronic stock exchange NASDAQ has grown by more than 30%, the price per share exceeded $ 90 compared to $ 64 the day before. Microsoft’s shares have fallen slightly since the trading session on Tuesday, but experts do not link the decline in quotes with the acquisition of a major game developer.

Activision Blizzard is one of the leading video game companies that created, among other games, World of Warcraft, Call of Duty, Diablo, and Guitar Hero. In mid-2021, it found itself at the center of a scandal over allegations of sexual harassment made against a number of company executives. Bobby Kotick allegedly knew about them and covered up for the colleagues involved in the story. Activision Blizzard paid $18 million as part of a pre-trial settlement of a lawsuit filed in connection with these allegations by the state of California. Some employees left the company, its stock plummeted, and an exodus of players from World of Warcraft began.

Microsoft, which is acquiring Activision Blizzard, is fighting for dominance in the video game market with its longtime rival Sony. The acquisition of one of the leading developers can significantly strengthen Microsoft’s position in this confrontation.