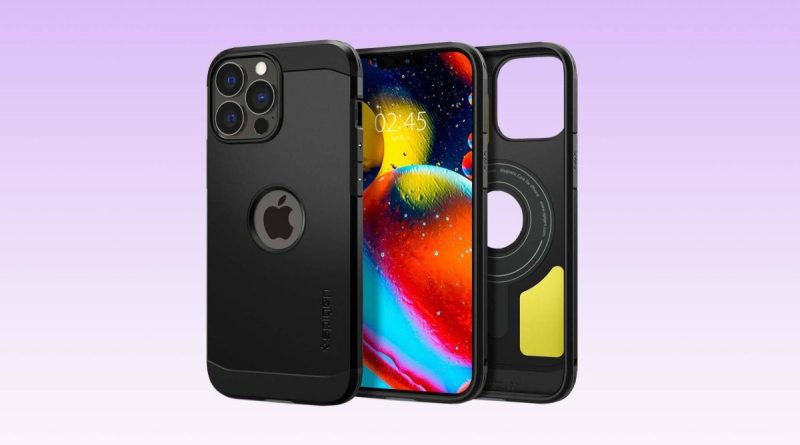 The new iPhone and iPad with 5G. Highlights from Apple's presentation

iPhone 13 and iPhone 13 mini.
iPhone 13 has an OLED display made by Apple, which is 20% brighter than the previous generation. Also the cutout on the top panel has been reduced by 20%. The models are generally similar to the previous generation devices, but are thicker and presented in new colors. They were equipped with an improved 12-megapixel camera with a larger sensor and optical stabilization at the sensor level. One of the main innovations of the camera is the “cinematic mode”. It allows you to shoot video with dynamic focus. The smartphones are powered by Apple’s 5nm A15 chip, which will improve smartphone performance and battery life. The charge will last 1.5 hours longer than on previous versions. The 5G module has been updated: it supports more frequencies in different countries and new standards (Sub-6GhZ and Microwave). Pricing in the U.S. for the iPhone 13 mini starts at $699, while the iPhone 13 starts at $799.

iPad and iPad mini.
The tablets will ship with iPadOS 15. Both models support the second-generation Apple Pencil stylus. The iPad got the company’s own A13 Bionic processor, giving it a 20% increase in performance. It has a 12-megapixel main camera with the “Spotlight” feature, which allows you to monitor the position of the person in the frame during video calls. The iPad mini has rounded edges of the display, which measures 8.3 inches. The Touch ID fingerprint scanner on the iPad mini is on the top right side. The mini tablet also has a USB-C port for faster file transfers and a 5G module. The iPad mini has a built-in simultaneous translator and a “Spotlight” option for video calls. The tablet has a 12-megapixel main camera with smart HDR and a 12-megapixel wide-angle camera for selfies and video calls.

Smart Watch Series 7.
The company said it’s Apple’s most rugged watch yet. They got five new colors, new dials and a full keyboard. The models come in 41mm and 45mm sizes, which are 1mm larger than the previous generation and 1.7mm thick. The Watch Series 7 charges a third faster than its predecessors: from 0 to 80 percent, it will charge in 45 minutes. Apple claims one charge will last 18 hours of use. The watch has a USB-C port. In the U.S., the Watch Series 7 starts at $399.