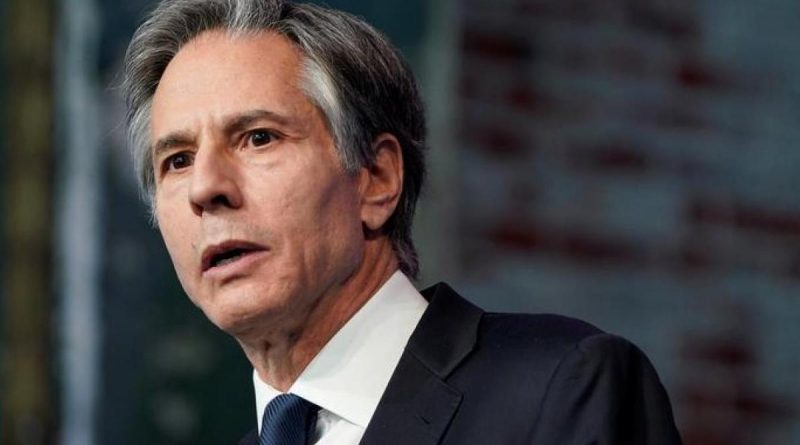 U.S. President Joe Biden speaks for himself, there is no man in the White House who can interrupt him halfway through, U.S. Secretary of State Anthony Blinken said in reference to the situation with the interrupted broadcast of Biden’s briefing as he began asking a question of an official.

At a Senate hearing on the withdrawal of U.S. troops from Afghanistan, Republican Senator James Risch, chairman of the Foreign Affairs Committee, asked Blinken how it was that the White House interrupted the broadcast of the event with Biden in the middle of the president’s remarks the day before. “Somebody in the White House has the authority to push a button and stop the president halfway through. Who is that person?” – Risch asked.

Blinken responded by saying that anyone who knows Biden understands that he speaks “clearly, intelligibly and for himself,” no one has the authority to interrupt him. “There is no such person. The president speaks for himself, makes all the policy decisions,” the secretary of state responded to the senator’s question.

He stressed that there is no person who can push a button and interrupt the broadcast halfway through. “I don’t know what you’re referring to, but I’ve worked with the president for 20 years. He speaks for himself If someone tried to stop him from saying what he’s thinking, speaking his mind, probably wouldn’t stay on the job long,” Blinken said.

Earlier, the White House abruptly interrupted a broadcast from Biden’s briefing after he began asking a question of an official. Biden was briefing with federal and Idaho officials Monday. The meeting focused on the wildfires plaguing several states in the west. The briefing was broadcast online. According to Fox News Channel, when Biden began asking a question to National Forestry Association spokesman George Geissler, the broadcast was abruptly interrupted. The White House did not comment on the incident.